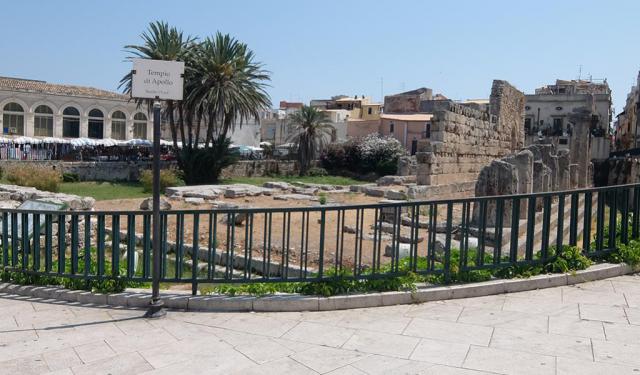 Syracuse is one of the most elegant cities of Sicily, having a picturesque harbor, medieval town, colorful streets, and ancient sites. The old town is Ortygia, surrounded by stylish baroque buildings, shops, restaurants, and many vibes.

Syracuse was established in 734 BC when Corinthian colonists arrived. Then it became appealing for the other colonists to move since there were rich sources of water across the city. In the ancient world, Syracuse was a Mediterranean Metropol that was even larger than Athens and Corinth with five towns: Ortyga, Archradina, Tyche, Epipolae, and Neapolis. The city was well-fortified and had an immersive naval power.

Today Syracuse is Sicily’s one of the biggest cities that consist of 21 municipalities and 123,510 inhabitants. The city's multi-cultural history makes it so appealing to visit that Syracuse was once under the settlement of Arabs, Normans, Spaniards, and Byzantines. Piazza Archimedes, Ortyga Market, and Piazza Duomo are the famous sites that are worthwhile to visit. ...... (follow the instructions below for accessing the rest of this article).
This article is featured in the app "GPSmyCity: Walks in 1K+ Cities" on iTunes App Store and Google Play. You can download the app to your mobile device to read the article offline and create a self-guided walking tour to visit the attractions featured in this article. The app turns your mobile device into a personal tour guide and it works offline, so no data plan is needed when traveling abroad.