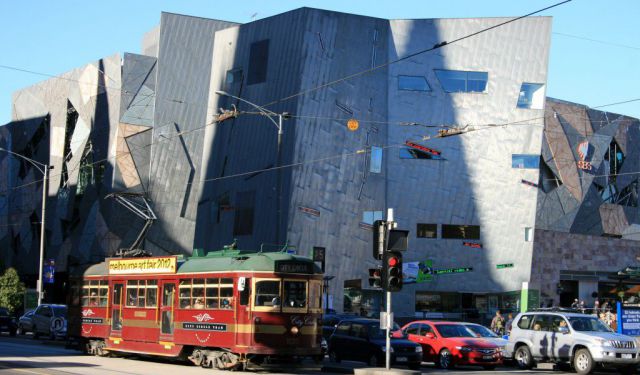 Welcome to my Melbourne city guide, bringing you all you need to know to plan a fantastic trip to the capital of Australia’s southern state of Victoria. Melbourne is often referred to as the most “European” city in Australia and it certainly offers a multi-cultural, sophisticated mix of arts, culture and trendy nightlife to rival any metropolis in the world. It is regularly voted among the world’s most liveable cities.

Melbourne’s Tullamarine Airport is the main international airport serving the city. It is Australia’s second busiest airport and is located 23 kilometres (14 miles) from the city centre. The airport has four terminals and provides public coach service to and from the city. Nearby is the award-winning Stamford Plaza Hotel and several parking locations like Alpha Airport Parking in Melbourne.

There is no rail link to the airport and the main way of getting into Melbourne is via the Skybus Super Shuttle, which takes around 20 minutes to Southern Cross Station in central. There are also local bus services to Melbourne Airport, including the route 901 SmartBus service. Other bus companies provide transport to the region surrounding Melbourne. ...... (follow the instructions below for accessing the rest of this article).
This article is featured in the app "GPSmyCity: Walks in 1K+ Cities" on iTunes App Store and Google Play. You can download the app to your mobile device to read the article offline and create a self-guided walking tour to visit the attractions featured in this article. The app turns your mobile device into a personal tour guide and it works offline, so no data plan is needed when traveling abroad.