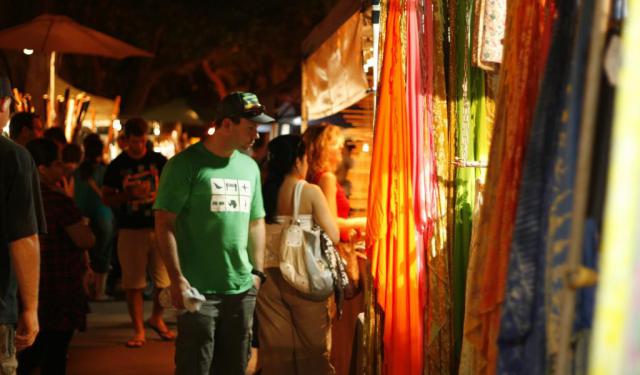 Australia: Things to do in Darwin, Darwin, Australia (B)

I loved Australia’s Northern Territory capital, and this isolated city of only 150,000 people offers so much for visitors it was difficult to pick my favourite things to do in Darwin, even before you set out to explore Kakadu and Litchfield national parks because Darwin is a great base for exploring the Top End of Australia!

You have got to have low expectations for the architecture of a place that’s had the sh*t kicked out of it twice in the past century. During the Second World War the Japanese bombed Darwin to bits. Then in 1974 Cyclone Tracy demolished all but 15 per cent of Darwin’s buildings.

In recent years the Northern Territory capital has seen exciting shiny new building development, especially along the waterfront. It is a city of peaceful suburbs shaded by tropical palms and gardens. It also has a bustling backpacker bar scene on Mitchell Street. There are pleasant malls and lush esplanade parks filled with Banyan trees and frangipani iced with creamy flowers. ...... (follow the instructions below for accessing the rest of this article).
This article is featured in the app "GPSmyCity: Walks in 1K+ Cities" on iTunes App Store and Google Play. You can download the app to your mobile device to read the article offline and create a self-guided walking tour to visit the attractions featured in this article. The app turns your mobile device into a personal tour guide and it works offline, so no data plan is needed when traveling abroad.