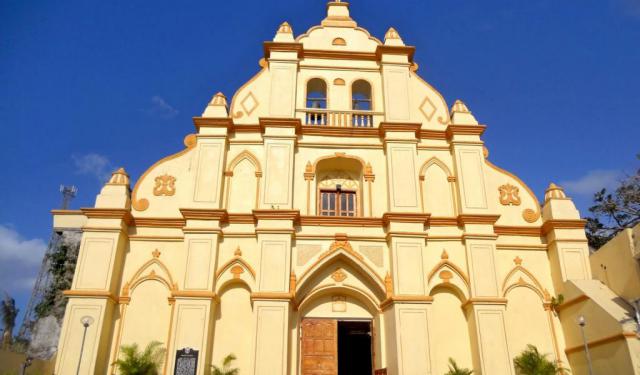 The province of Batanes is located in the northernmost of the Philippines, and its smallest province, both in terms of population and land area. Batanes is a group of inhabitant, namely, Batan, Itbayat, and Sabtang Islands. With the uniqueness beauty of the Province, it is known as the Last Frontier of the north.

Geographically, it is on the channel where Pacific Ocean meets South China Sea, looking into the globe / map its situated south of Taiwan and north of Luzon.

All flight lands in Batan island, city Basco. Before landing, this is a peek into the plane windows to spot the natural beauty of one of the islands of Batanes,

It is one of the only two flights to Basco currently available. We were glad to choose this flight, because despite of being a domestic flight with 1 hour 15 minutes journey, they still provide some refreshments:

And they boast of their Royal British Engines - preferred plane of the Royal family - according to their inflight magazine,

Upon arrival at around 8 am, we checked in at DDD Habitat Pension House, its a typical hometel in Basco, nothing fancy basic facilities. Only good point is its cheap price (as low as 600 php per pax per night), and its location which is walking distance to the market. While waiting for the start of our tour (11 am), we had a walk along Abad Street, where the wet and dry markets are situated. The only fresh fish available during this season (February) are these Flying Fishes. ...... (follow the instructions below for accessing the rest of this article).
This article is featured in the app "GPSmyCity: Walks in 1K+ Cities" on iTunes App Store and Google Play. You can download the app to your mobile device to read the article offline and create a self-guided walking tour to visit the attractions featured in this article. The app turns your mobile device into a personal tour guide and it works offline, so no data plan is needed when traveling abroad.