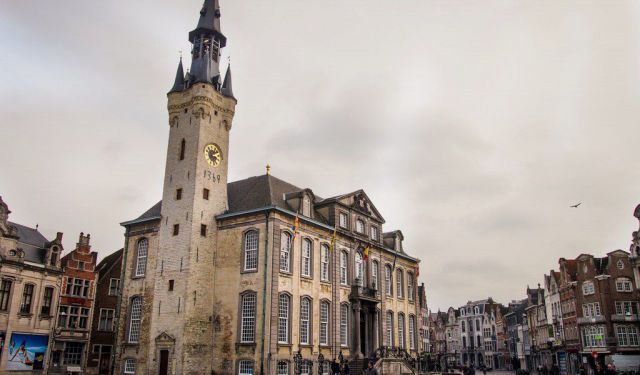 Belgium Under the Radar – Lier, Lier, Belgium (B)

In this new 10-part series I’m going to take you to ten lesser-known places in Belgium. It won’t be about the ‘big four’ – Bruges, Brussels, Ghent and Antwerp – but about smaller cities away from the crowds, yet definitely well worth a visit. This series will run for five weeks, with a new blog post every Tuesday and Friday.

The small but beautiful city of Lier is located in Belgium’s northernmost province, Dutch-speaking Antwerp, and has a population of just under 35,000 people. It’s relatively unspoiled by tourism and has a friendly and relaxed atmosphere. The area was inhabited during Roman times, grew into a town and later became a city when the Duke of Brabant granted city rights in 1212. Cloth making and the cattle market were the main economic activities of the city.

There are many monuments and highlights include two UNESCO World Heritage Sites, a clock tower, churches, a beautiful beguinage and great architecture. It used to be the home city of Felix Timmermans, a Flemish author and painter. ...... (follow the instructions below for accessing the rest of this article).
This article is featured in the app "GPSmyCity: Walks in 1K+ Cities" on iTunes App Store and Google Play. You can download the app to your mobile device to read the article offline and create a self-guided walking tour to visit the attractions featured in this article. The app turns your mobile device into a personal tour guide and it works offline, so no data plan is needed when traveling abroad.