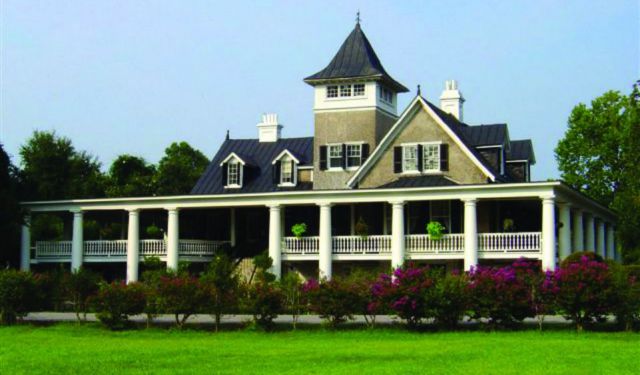 Flanked by moss-draped oak trees and the scenic waterfront vistas of the Ashley and Stono Rivers, West Ashley’s history is a great cross-section of this area’s origin and heritage.

The West Ashley area is the birthplace of Charleston. English colonists established the first permanent settlement in the Carolinas here in 1670. The 663-acre area where the settlers first stepped ashore along the banks of the Ashley River has been preserved as a state historic site known as Charles Towne Landing. It features Charleston’s only zoo, beautiful gardens, a replica of a 17th century sailing vessel, and many other historical and educational amenities.

Also notable in the area is the Ashley River Road (SC Hwy 61), the historic corridor that was designated a National Scenic Byway in 2000. This lovely road has been in existenceas a major transportation route since at least 1691. Along this 11-mile stretch of two-lane highway are three historic plantations: Drayton Hall, built between 1738-42, Magnolia Plantation, built in 1679, and Middleton Place, built in 1741. All three are open to the public for guided and self-guided tours. West Ashley’s initial modern-day neighborhoods were developed in the 1950s. The area saw explosive residential and commercial growth in the 1970s and 1980s when Interstate 526 was built, and again in the 1990s when the Glenn McConnell Parkway was built to help alleviate traffic on the historic Ashley River Road. ...... (follow the instructions below for accessing the rest of this article).
This article is featured in the app "GPSmyCity: Walks in 1K+ Cities" on iTunes App Store and Google Play. You can download the app to your mobile device to read the article offline and create a self-guided walking tour to visit the attractions featured in this article. The app turns your mobile device into a personal tour guide and it works offline, so no data plan is needed when traveling abroad.