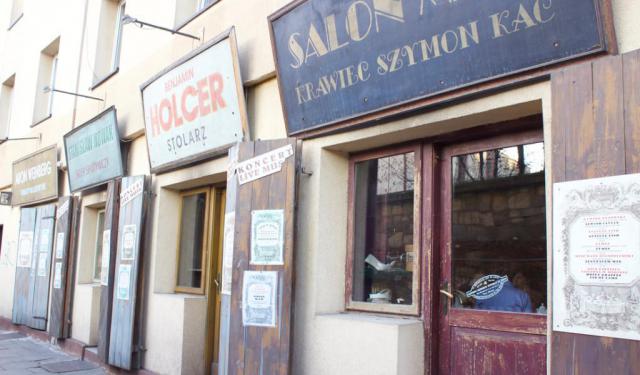 It is no secret that the Polish Jews suffered during World War II. Today, thousands of visitors come to Krakow to rediscover Krakow's dark past, which also includes Jewish history, culture and heritage. Jews began immigrating to Krakow in the 12th Century, and during the 15th Century they settled primarily in the Kazimierz neighborhood.

Before World War II, 64,000 Jews lived in Krakow, working in trades such as banking, craftsmanship, and owning restaurants. There were six prominent synagogues in town. During the war, many Jews were displaced, either to concentration camps, the Jewish ghetto of Schindler's Factory. In fact, Schindler saved approximately 1,200 Jews.

After the war, approximately 10% (three to four thousand Krakow Jews) survived, many of which did not return home to Poland. Today, the Jewish culture revived itself, thanks to the small percentage of Jews who returned to Krakow to reinstate it's heritage. Whether you're searching for history or a good meal, there is plenty of Jewish history to discover while in Krakow.  ...... (follow the instructions below for accessing the rest of this article).
This article is featured in the app "GPSmyCity: Walks in 1K+ Cities" on iTunes App Store and Google Play. You can download the app to your mobile device to read the article offline and create a self-guided walking tour to visit the attractions featured in this article. The app turns your mobile device into a personal tour guide and it works offline, so no data plan is needed when traveling abroad.