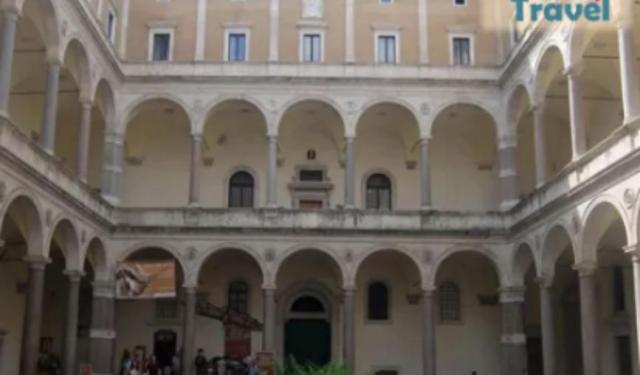 Leonardo Da Vinci, the renaissance intellect who changed the world with his contributions in many ways. Words are not enough to describe Da Vinci, having a diverse interest; so he has been one of the most exceptional people of all times. As a keen observer, Leonardo always wanted to discover the secrets of nature. He had a good imagination which was passing way beyond the limits of the era that he lived.

This outstanding boy was born in 1452 in the town of Vinci, as a great gift to Italy. Because he was the illegitimate son of a lawyer dad and a peasant mom, Leonardo could not get a good education as other children got, who are coming from high-class families. This boy had something different, he had tendency to art and his family soon recognized his skills.

Leonardo’s artist career started when he was sent to Florence, as a pupil to Andrea del Verrocchio who was at that moment painting “Baptism of Christ”. The painting was finished in 1475, and currently being exhibited in Uffizi Gallery. Leonardo improved his artistic skills during apprenticeship period and became an independent master in 1478. ...... (follow the instructions below for accessing the rest of this article).
This article is featured in the app "GPSmyCity: Walks in 1K+ Cities" on iTunes App Store and Google Play. You can download the app to your mobile device to read the article offline and create a self-guided walking tour to visit the attractions featured in this article. The app turns your mobile device into a personal tour guide and it works offline, so no data plan is needed when traveling abroad.