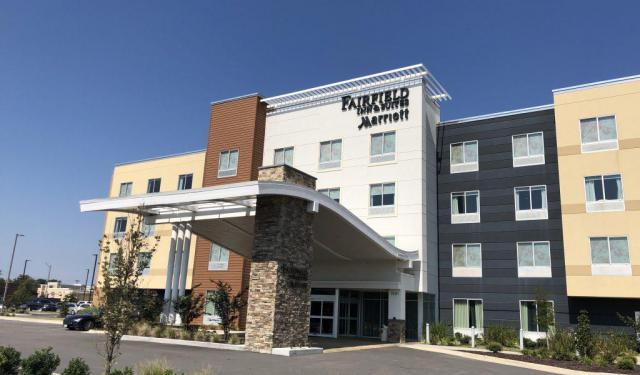 There are a TON of fun things to do in Fort Smith! Over the years, Fort Smith has truly revitalized into “historical cool”. Fort Smith offers parks, an emerging food & art scene, a taste of the Wild West and history that isn’t boring. Fun Facts about Fort Smith:

- In 1817, Fort Smith was established as a military outpost. By 1858, it was a division center for the Butterfield Overland Mail Route.

- Before he was President, Zachary Taylor was Commander of the garrison in Fort Smith. The home he lived in

- When Elvis was inducted into the Army in 1958, he famously had his hair cut at Fort Chaffee. The chair in which “the haircut heard around the world” occurred can be seen in the Chaffee Barbershop Museum

Continue reading to find out why Fort Smith, Arkansas should be on your list of places to visit and all things to do that you can’t miss! ...... (follow the instructions below for accessing the rest of this article).
This article is featured in the app "GPSmyCity: Walks in 1K+ Cities" on iTunes App Store and Google Play. You can download the app to your mobile device to read the article offline and create a self-guided walking tour to visit the attractions featured in this article. The app turns your mobile device into a personal tour guide and it works offline, so no data plan is needed when traveling abroad.