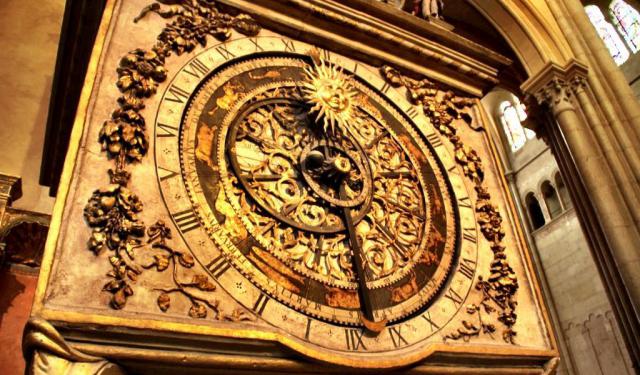 France: A Walking Tour of Lyon Vieux, Lyon, France (B)

Lyon is not at all like Paris. Just in case you were expecting something similar. A walking tour of Lyon Vieux is a glimpse of a medieval town that was not given the 19th-century makeover the French capitalreceived (essentially to enhance authorities’ ability to control crowds and impose anti-revolutionary measures).

In Lyon, the authorities instead built elegant new city buildings on Presqu’ile – the point where the placid Rhone and the more volatile Saone rivers meet – leaving the old town unspoilt.

The result is that France’s third largest city is the biggest intact medieval/renaissance urbanisation in western Europe, and as a result bursting with character. It has been on the Unesco World Heritage Site list since 1998.

Before the medieval town, as in many places, was a Roman town. Lugdunum was a major trading hub in Roman Gaul and multiple Roman roads lead to Lyon. Subsequently, the Venetians and then the Florentines also found this an exceedingly convenient place to do business and Lyon became a treasure house of exotic goods from the east, coming via the Silk Roads. ...... (follow the instructions below for accessing the rest of this article).
This article is featured in the app "GPSmyCity: Walks in 1K+ Cities" on iTunes App Store and Google Play. You can download the app to your mobile device to read the article offline and create a self-guided walking tour to visit the attractions featured in this article. The app turns your mobile device into a personal tour guide and it works offline, so no data plan is needed when traveling abroad.