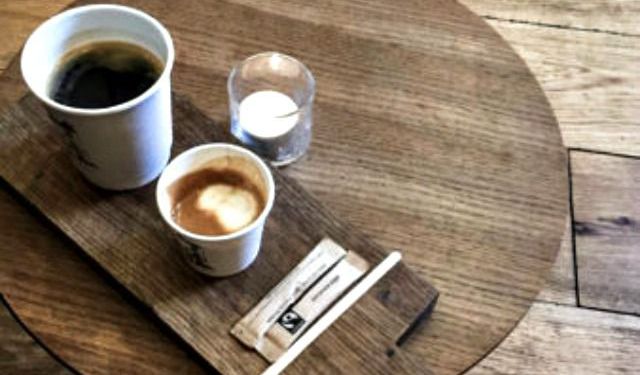 Galway: Probably the Coolest City in Ireland, Galway, Ireland (B)

Arrival to Galway began in a fledgling left turn, to a one way, only to be caught in traffic until reaching the docks, and at last, a means to park. By foot, is the ideal way to discover Galway’s angled streets and cobblestone thoroughfares. We arrived in a bath of sunlight and temperatures higher than Ireland’s inland. Galway’s landscape is rugged, a beautiful green and sandy coastline on the edge of Galway Bay. River Corrib runs through the city into Galway Bay, crossed easily by pedestrian bridges.

The city is small enough to be walkable, yet robust with activity. Settlements date back to the Middle Ages when the port city thrived as an international trade center. A reminder of this is the Spanish Arch constructed in 1519, set at the city’s edge near the docks. Centuries destined Galway, like much of Ireland, to famine, war, and siege, but today it is a vibrant cultural center. Many of its buildings are medieval, windswept exteriors that appear unkempt, but the through the doors are world-class, foodie and design destinations, at once edgy and understated. ...... (follow the instructions below for accessing the rest of this article).
This article is featured in the app "GPSmyCity: Walks in 1K+ Cities" on iTunes App Store and Google Play. You can download the app to your mobile device to read the article offline and create a self-guided walking tour to visit the attractions featured in this article. The app turns your mobile device into a personal tour guide and it works offline, so no data plan is needed when traveling abroad.