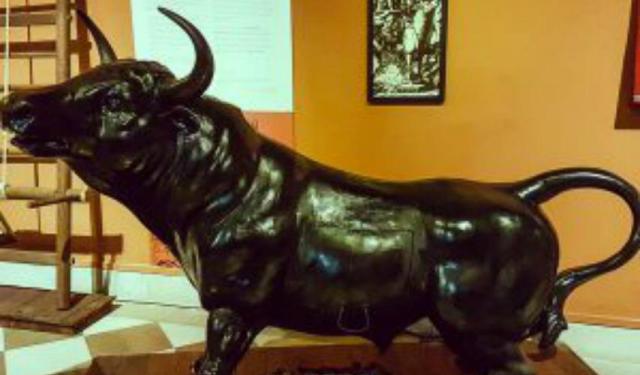 When one mentions Granada, Spain the conversation usually centres around the magnificent Alhambra Palace and Generalife Gardens, Yes these sights are historically significant and nothing short of must-see locations on any visit to Granada. Let me tell you there is more to Granada than the Alhambra. While walking along the Paseo de los Tristes (The Promenade of the Sad Ones) we came across Palacio De Los Olvidados. A Granada museum dedicated to the Spanish Inquisition instruments of torture.

For those that don’t know about the Spanish Inquisition, let us dive into a little history. In 1478 Catholic Monarchs Ferdinand II of Aragon and Isabella I of Castile asked the Pope for permission to cleanse Spain through an Inquisition. The main aim of the Inquisition was to punish, torture and execute Jews and later Muslims who had converted to Christianity but who were insincere about their new religion. People could be accused by the general population in a campaign of hearsay. If the person admitted to any wrongdoings and turned in other wrongdoers, they would be let out of jail or given a short prison sentence. However, if they refused to cooperate, then they would be either tortured, publicly executed or sentenced to life imprisonment. ...... (follow the instructions below for accessing the rest of this article).
This article is featured in the app "GPSmyCity: Walks in 1K+ Cities" on iTunes App Store and Google Play. You can download the app to your mobile device to read the article offline and create a self-guided walking tour to visit the attractions featured in this article. The app turns your mobile device into a personal tour guide and it works offline, so no data plan is needed when traveling abroad.