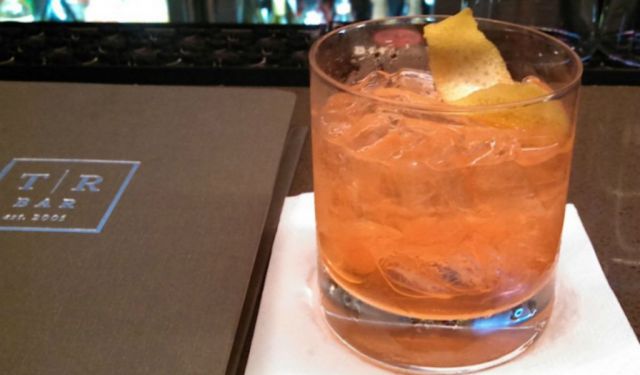 The charming historic downtown of Frederick, MD is an easy day trip or weekend destination from DC. Only one hour north of the city (if you avoid weekday rush hours), Frederick’s downtown offers history, arts, and a lively restaurant scene.

Frederick Town was originally laid out in 1745 by land speculator Daniel Dulany, who sold land to the first settlers building homes along Carroll Creek. Both Union and Confederate troops moved through the city during the Civil War, leaving stories behind them, like the infamous Barbara Fritchie, who at 95 was rumored to have waved a Union flag in the street while booing Stonewall Jacksons troops marching through town.

The streets of Downtown Frederick are lined with independent restaurants as well as art galleries, antique shops, and boutique retail stores. The clustered spires of its historic downtown churches provide Frederick’s signature backdrop, while the centerpiece of the city is the stunning Carroll Creek Park.

Carroll Creek Park is the result of a flood control project to divert the flow of Carroll Creek, which would historically flood the city every 100 years. Catastrophic back-to-back floods in 1972 and 1976 were the last straw. Frederick’s leaders began a monumental plan to run the creek through underground conduits, allowing storm waters to bypass the city. A channel of water following the original path of the creek flows above the conduits, forming the basis of the linear park. Visit Baker Park to see where the conduits begin and to get a sense of the massive scale of the project. Carroll Creek Park officially opened in 2006. ...... (follow the instructions below for accessing the rest of this article).
This article is featured in the app "GPSmyCity: Walks in 1K+ Cities" on iTunes App Store and Google Play. You can download the app to your mobile device to read the article offline and create a self-guided walking tour to visit the attractions featured in this article. The app turns your mobile device into a personal tour guide and it works offline, so no data plan is needed when traveling abroad.