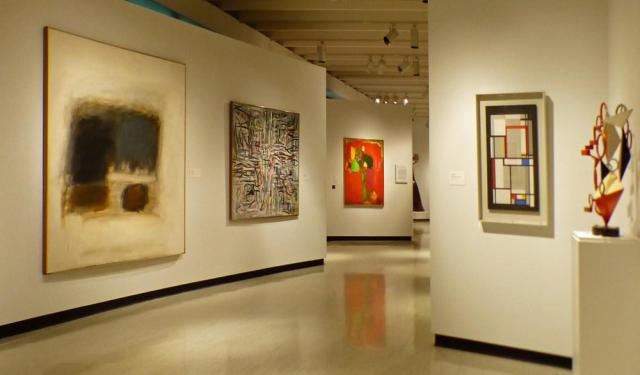 As befits a city with a long history of innovation, culture and notable residents, there are dozens of fabulous museums in Rochester and the surrounding area. There are the collections that you might expect – like the Memorial Art Gallery – and less obvious ones such as the Jell-O Gallery in the nearby village of Le Roy (this is where the popular American dessert was invented). There are museums in specially designed buildings that are almost exhibits in themselves, and others in historic houses. I managed to visit a few during my recent trip: this is just small selection of the many and varied museums of Rochester.

It seems appropriate to start with the George Eastman Museum, as Eastman was so important to the history of Rochester. In 1888 he founded the Eastman Kodak Company which at its peak employed 60,000 people in the city. The company was designed as a way of making photography inexpensive and accessible to the general public, pioneering a series of early cameras with the slogan “You Press the Button, We do the Rest”. Eastman was also a great philanthropist, endowing several establishments in Rochester, mostly connected with music or education. ...... (follow the instructions below for accessing the rest of this article).
This article is featured in the app "GPSmyCity: Walks in 1K+ Cities" on iTunes App Store and Google Play. You can download the app to your mobile device to read the article offline and create a self-guided walking tour to visit the attractions featured in this article. The app turns your mobile device into a personal tour guide and it works offline, so no data plan is needed when traveling abroad.