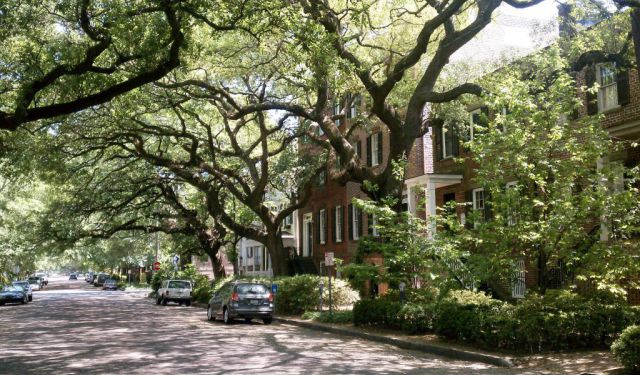 In April, 1732, when England’s King George II granted James E. Oglethorpe a charter to establish Georgia as America’s thirteenth and final colony, it was inhabited primarily by Indians, populated by wildlife, and landscaped by pristine pine forest. Why was this southern coastal area desirable as a colony? And why was Oglethorpe so compelled to build a new society in “the colonies”?

The founding of Georgia is chiefly due to the vision and efforts of one man, James E. Oglethorpe, and his unyielding sense of mission. At the time when King George II granted Georgia’s charter to him, Oglethorpe, a member of the House of Commons, was one of England’s loudest voices for prison reform, and was considered one of the country’s most forceful humanitarians. He believed the colonies offered a haven for England’s poor where people could prove themselves based on their skill and hard work rather than their birthright. He wanted to build a utopian-type community where England’s “worthy poor” could become property owners, free from the restrictions of English class divisions. ...... (follow the instructions below for accessing the rest of this article).
This article is featured in the app "GPSmyCity: Walks in 1K+ Cities" on iTunes App Store and Google Play. You can download this article for FREE and read it offline on your mobile device.