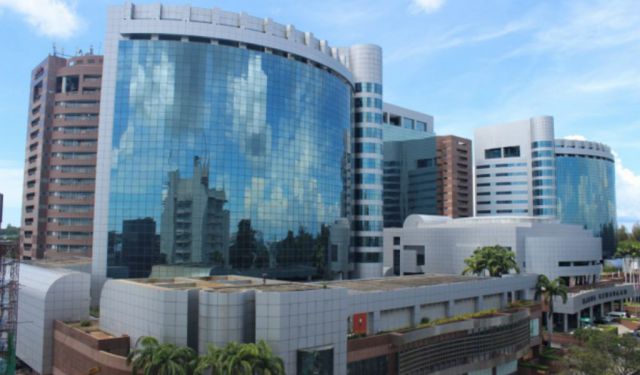 That thought befits Labuan, an unassuming island tucked in the Bay of Brunei. Labuan is tiny compared to the behemoths of neighboring Sabah and Sarawak but it is also rich culturally, economically and historically.

Labuan is East Malaysian in essence but sees itself as a federal entity governed by the bureaucrats of Putrajaya with cultural roots to Brunei Darussalam. As I explored Labuan over three days, I unravel the island’s past through its many attractions.

There was a time when Labuan was part of the vast Brunei Sultanate in the 15th century, stretching from Bandar Seri Begawan all the way to present-day Manila.

It is no surprise then to see that Brunei Malays make up 35% of the island’s population. Their seafaring nature and close proximity to Brunei has seen the sprouting of centuries-old floating villages around the bay.

We had the chance to visit Kampung Patau-Patau 2, a floating village right across from downtown Labuan. We were treated to a traditional dance not dissimilar to its West Malaysia brethren before partaking in an ambuyat making demonstration. ...... (follow the instructions below for accessing the rest of this article).
This article is featured in the app "GPSmyCity: Walks in 1K+ Cities" on iTunes App Store and Google Play. You can download the app to your mobile device to read the article offline and create a self-guided walking tour to visit the attractions featured in this article. The app turns your mobile device into a personal tour guide and it works offline, so no data plan is needed when traveling abroad.