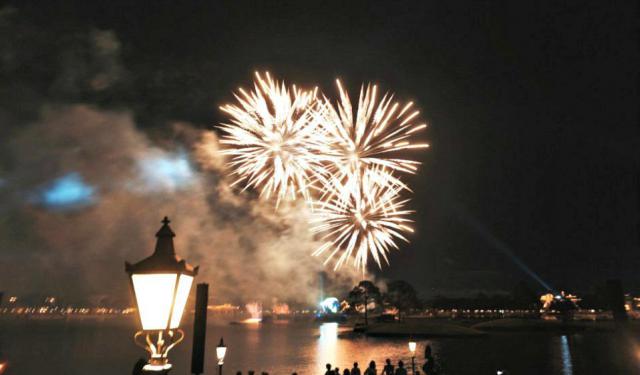 Living Your Disney Dream in Orlando, Orlando, Florida (B)

Orlando, Florida: Who doesn’t think of fun in the sun? For the world’s capital of amusement parks, fun is a serious business! 13 theme parks are to be found in the greater Orlando area which make Orlando one of the most visited destinations worldwide. Although I’m not so much of a theme park person, I’m a huge Disney fan – and therefore you wouldn’t have to ask me twice to visit Disney World – a place that has been on my list for so long.

Not really a theme park but a ride on the ICON Orlando is a good way to get an overview of all the lakes and parks in the surroundings. There are shops and restaurants and even an aquarium nearby – so it’s a nice place to spend half a day and escape the hot and humid climate.

Oh yeah, the Magic Kingdom Of all the four parks of Walt Disney World, the Magic Kingdom with the famous Cinderella castle is probably the signature park everybody knows of. It’s such a perfectly curated, manicured and well-maintained fantasy world unlike any other place in the world. There are six different themed “lands” like Adventureland, Fantasyland, Tomorrowland and so on – each with its own character and attractions. We only had one day to explore the Magic Kingdom and we didn’t make it to every land. Not only the space is so big, but the lines are usually long with wait times from 30 to 120 (!) minutes per ride. I can only advise visitors to get the WDW App and make use of the fast pass which gives you priority access to three attractions of your choice per day! ...... (follow the instructions below for accessing the rest of this article).
This article is featured in the app "GPSmyCity: Walks in 1K+ Cities" on iTunes App Store and Google Play. You can download the app to your mobile device to read the article offline and create a self-guided walking tour to visit the attractions featured in this article. The app turns your mobile device into a personal tour guide and it works offline, so no data plan is needed when traveling abroad.