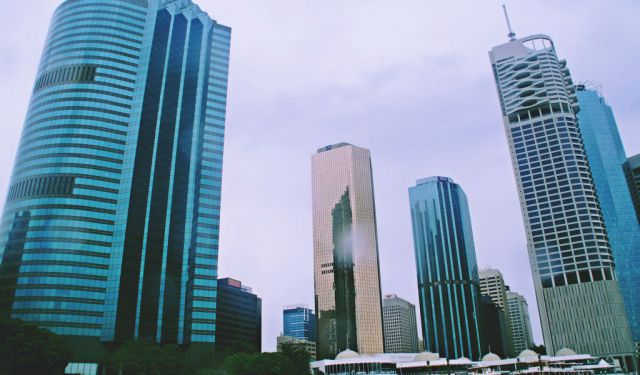 My Last Week: Brisbane and Beyond, Brisbane, Australia (B)

Brisbane, the third largest city in Australia and the capital of the state of Queensland, was my last destination on my one-month trip to Australia. Brisbane is a city that I’ve wanted to visit for ages, mainly because of my love for Black Milk Clothing. In order to explore as much as possible in and around the city, I chose to spend an entire week there.

When I travelled to Faroe Islands in March 2015, I met four people on the ferry, who later became my friends and travel buddies. Among them were Elien from Belgium and Liam from Australia, who are engaged and dedicated to chasing solar eclipses all around the World together. They were in the Faroe Islands to see the solar eclipse, just like I was. When they found out that I was going to Brisbane, they invited me to stay at Liam’s parents’ house in Shailer Park, Logan City, where Elien and Liam are living at the moment.

I was so excited to see them again and I was thrilled that his parents let me stay there for that long. They are such a lovely family and I immediately felt at home. To give you one good example of just how considerate and caring they are, the family went vegetarian for the week, just because I was there! I also quickly became buddies with their lovely – and constantly hungry – dog, Princess. She is the funniest thing ever! She didn’t go vegetarian though, as she was too hungry to refuse those chicken legs ...... (follow the instructions below for accessing the rest of this article).
This article is featured in the app "GPSmyCity: Walks in 1K+ Cities" on iTunes App Store and Google Play. You can download this article for FREE and read it offline on your mobile device.