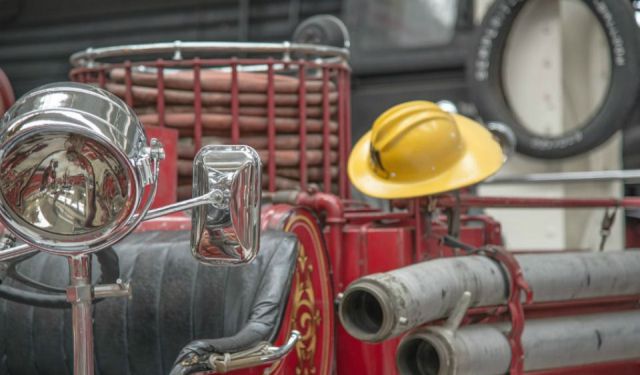 New York City: Things to Do with Kids in Soho, New York, New York (B)

Are there really things to do with kids in SoHo? People ask all the time about this trendy neighborhood in downtown Manhattan. Shopping, brunching and late night drinks are what come to mind first when one thinks of SoHo. But there are a few kid-oriented diamonds in the rough as well.

I used to work in SoHo, a long time ago. Celeb sightings were the norm – not kids! High-end stores, art galleries, impossible-to-get-into restaurants characterize this happening neighborhood. But, like much of the world, times have changed and people are taking their kids everywhere now, including uber-hip SoHo.

I recently had to drag one of my daughters with me to an appointment in SoHo, which spurred the idea for this post. I figured, if she was coming all the way with me (we live in the suburbs), I might as well try and provide some fun for her as well.

And fun we had! From art-making to over the top milkshakes to museums, below is a list of fun things to do with kids in SoHo. (Not that we did all of these in that one day!) ...... (follow the instructions below for accessing the rest of this article).
This article is featured in the app "GPSmyCity: Walks in 1K+ Cities" on iTunes App Store and Google Play. You can download the app to your mobile device to read the article offline and create a self-guided walking tour to visit the attractions featured in this article. The app turns your mobile device into a personal tour guide and it works offline, so no data plan is needed when traveling abroad.