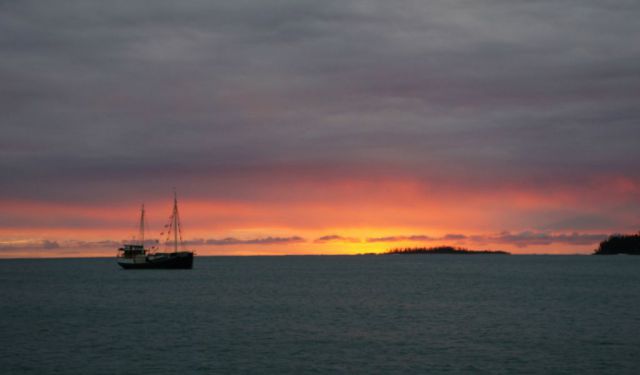 We are just back from cruising New Caledonia on a friends yacht. We had such a great time (post to come later on today hopefully) and we learn’t a few things along the way that might also come in handy for you if you plan to visit any time soon.

The Island is about 200 nautical miles long, and is surrounded by a reef and lots of other islands, including the Loyalties and the Isle of Pines. You can pretty much sail around the entire island inside the main reef.

If you aren’t sailing to New Caledonia, then chances are you might be flying! We travelled from New Zealand – its just a two and a half hour flight. We prefer to fly Air New Zealand to get airports, but this time we booked with Air Calin as their prices were much cheaper. When we got to the airport it turned out that we were on a codeshare flight on an Air NZ plane. So we got a much cheaper airfare and “The Works” a full meal and movies on board! ...... (follow the instructions below for accessing the rest of this article).
This article is featured in the app "GPSmyCity: Walks in 1K+ Cities" on iTunes App Store and Google Play. You can download this article for FREE and read it offline on your mobile device.