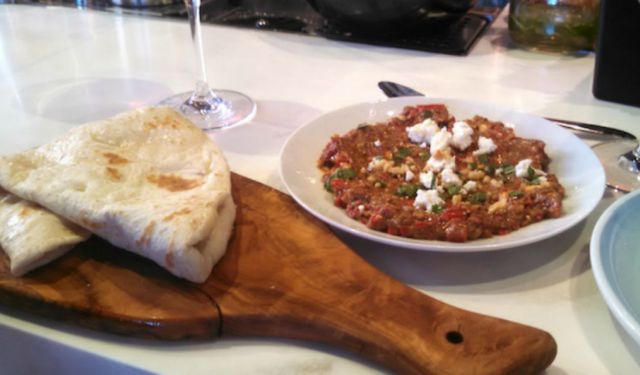 The western arm of the Orange Line links the heart of DC to North Arlington Virginia, where it’s no longer just office buildings and government agencies, but young professionals working, living, playing and eating in hip urban villages. Arlington officials had great foresight when they turned down plans for highway expansion in favor of rapid transit along the Wilson Boulevard corridor. The result was the Metro Orange Line, which opened along with the Blue Line to South Arlington in 1977. Since then, Arlington’s population has boomed and the area has been transformed into a series of lively mixed-use pedestrian friendly communities.

Arlington County officials pulled off this amazing smart growth with a vision statement “to be a world-class urban community” and lots of careful planning. They used a “Bull’s Eye” approach to concentrate the densest development within ¼ mile of each transit station. They developed individual visions for each area, resulting in each neighborhood having a different vibe. Lucky for us, each of these visions included a growing restaurant scene. We took the Metro out to Ballston-MU and worked our way back, getting off at every other stop, and finally landing back in DC at Foggy Bottom-GWU. The new Silver Line parallels the Orange Line along this section, so you can take either train. ...... (follow the instructions below for accessing the rest of this article).
This article is featured in the app "GPSmyCity: Walks in 1K+ Cities" on iTunes App Store and Google Play. You can download the app to your mobile device to read the article offline and create a self-guided walking tour to visit the attractions featured in this article. The app turns your mobile device into a personal tour guide and it works offline, so no data plan is needed when traveling abroad.