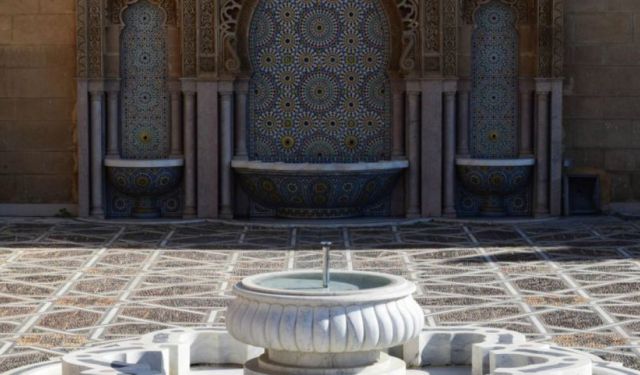 Capital cities seem to fall into two categories. They’re either these big rockstar destinations, a main attraction of their country, or something much more shy. Rabat, the capital city of Morocco really seems to belong to the latter. Places like Marrakesh, Fez and the Sahara draw lots of attention from tourists, but Rabat less so.

It’s possible that this is because Rabat lacks the overwhelming energy you find in the other big cities. Compared to the bustle of nearby cities like Casablanca and Fez, Rabat is an oasis of calm. If you’re feeling yourself getting stressed with the frenetic nature of Moroccan city life, Rabat could be a chance to slow everything down. That’s not to say that Rabat is lacking in culture or history, just that it offers up sights in a gentler way. What follows is just some of the sights you can find in Rabat.

That Rabat is the capital of Morocco is a relatively recent state of affairs. It wasn’t until the arrival of the French in 1912 that the capital was moved away from Fez. Before that, the city was also the capital of a Berber state in the 12th century, when the walls of the Kasbah were built up. The city went into a decline for centuries after the collapse of the state. ...... (follow the instructions below for accessing the rest of this article).
This article is featured in the app "GPSmyCity: Walks in 1K+ Cities" on iTunes App Store and Google Play. You can download the app to your mobile device to read the article offline and create a self-guided walking tour to visit the attractions featured in this article. The app turns your mobile device into a personal tour guide and it works offline, so no data plan is needed when traveling abroad.