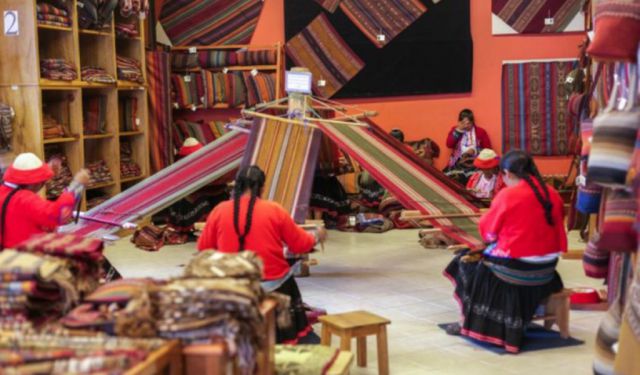 On our journey to Machu Picchu, we wanted to start our adventure in Cusco (also spelled Cuzco), the old capital of the Inca Empire, which is brimming with a stark mix of historic Incan remains and the colonial architecture of its Spanish conquerors. This was an awesome way to get introduced to Peruvian culture and history. I left Cusco City with a heavy heart and a huge appreciation for any moment I witnessed Peruvians trying to preserve traditional Inca culture, which was demolished by Spanish invaders long ago.

In order to get to Cusco, we first flew into Peru’s Jorge Chávez International Airport, located in Lima. Since our flight was getting in around 8pm, we decided to spend the night in a budget hotel near the airport and catch a flight to Cusco early the next morning.

FYI: Lima is an amazing city that’s worth exploring, and we planned our trip so that we would return to Lima in the end and spend at least one full day there before going back home (stay tuned for my upcoming post on Lima). ...... (follow the instructions below for accessing the rest of this article).
This article is featured in the app "GPSmyCity: Walks in 1K+ Cities" on iTunes App Store and Google Play. You can download the app to your mobile device to read the article offline and create a self-guided walking tour to visit the attractions featured in this article. The app turns your mobile device into a personal tour guide and it works offline, so no data plan is needed when traveling abroad.