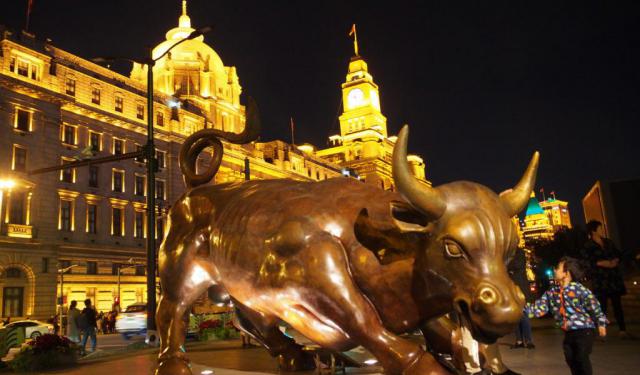 Shanghai was the first Chinese city I traveled to and I honestly didn’t know what to expect. Ten years ago, even though the city wowed me with its architecture, food, and art scene, navigating the city was a bit of a challenge. In recent years, as the city continually improves its infrastructure, it has become incredibly easy to take the subway to different neighborhoods and high speed trains to other cities throughout China. Across the Huangpu River, even more futuristic skyscrapers have been built in the glitzy Pudong Lujiazui financial district, making Shanghai’s skyline look like it’s in the year 3000!

Shanghai is the perfect city in China to explore if you are a first time visitor to the country. It’s easy to get around via the metro system within the city, and Hongqiao railway station connects you to other Chinese cities. If you’re buying or collecting tickets at the station counter, you’ll need to show your passport as a form of identification. Make sure you have it handy and don’t make the same mistake I did! ...... (follow the instructions below for accessing the rest of this article).
This article is featured in the app "GPSmyCity: Walks in 1K+ Cities" on iTunes App Store and Google Play. You can download the app to your mobile device to read the article offline and create a self-guided walking tour to visit the attractions featured in this article. The app turns your mobile device into a personal tour guide and it works offline, so no data plan is needed when traveling abroad.