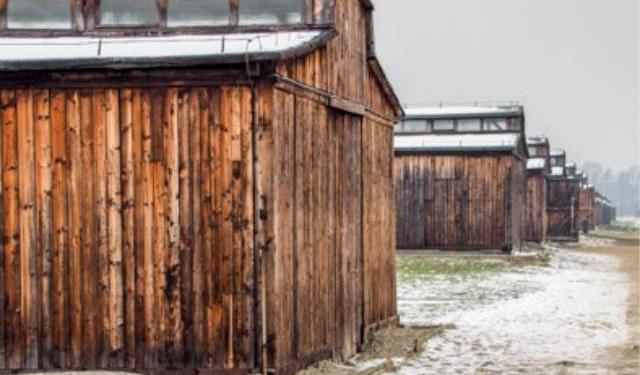 When visiting Krakow, seeing Auschwitz is a must. Auschwitz, a complex of 48 concentration and extermination camps, was operated by Nazi Germany in occupied Poland during World War II. The complex includes Auschwitz I, Auschwitz II-Birkenau, and Auschwitz III-Monowitz along with several subcamps.

There are many ways to visit Auschwitz. Just about every hotel in Krakow offers a tour to Auschwitz which includes transportation and around four hours at the historic site known for the atrocities committed by Nazis during World War II. A hotel tour is the easiest way to see Auschwitz. ...... (follow the instructions below for accessing the rest of this article).
This article is featured in the app "GPSmyCity: Walks in 1K+ Cities" on iTunes App Store and Google Play. You can download the app to your mobile device to read the article offline and create a self-guided walking tour to visit the attractions featured in this article. The app turns your mobile device into a personal tour guide and it works offline, so no data plan is needed when traveling abroad.