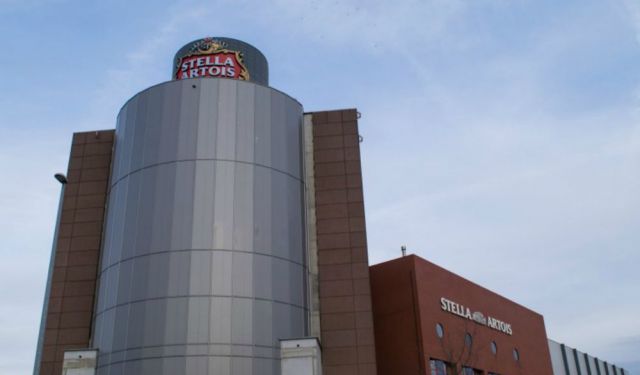 For those who drink, an unmissable part of visiting Belgium is the chance to explore its beer culture. Aside from drinking copious amounts of different beers, another way is to go on a tour of one of the country’s breweries. While I had several different choices of breweries to visit, I decided to pick one of Belgium’s most prolific beers, Stella Artois. There were plenty of things I was keen to see when visiting Leuven, but the Stella Artois Brewery was near the top. What resulted was an especially informative and engaging brewery tour through a cultural landmark of the city of Leuven.

It’s fair to say that beer has had a major role in the history of Leuven. The city’s brewing legacy extends back far before Stella Artois, with evidence of breweries existing as early as 1366. Leuven owes its tradition of beer in part to its prosperous university and strong academic culture, like many cities with historic ties to brewing. Rather than associating this link with an academic understanding of the brewing process, most people tend to simply connect students and drinking! ...... (follow the instructions below for accessing the rest of this article).
This article is featured in the app "GPSmyCity: Walks in 1K+ Cities" on iTunes App Store and Google Play. You can download the app to your mobile device to read the article offline and create a self-guided walking tour to visit the attractions featured in this article. The app turns your mobile device into a personal tour guide and it works offline, so no data plan is needed when traveling abroad.