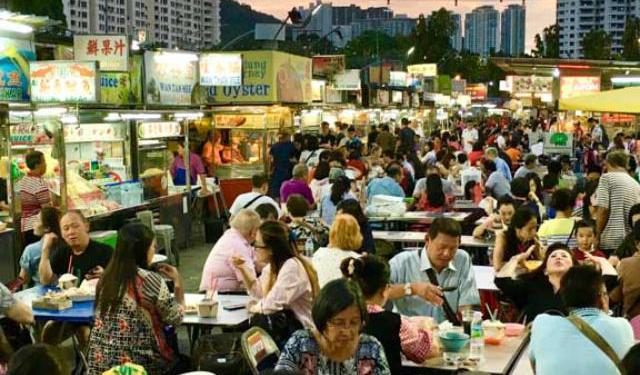 Things to Do and See in Penang, Malaysia, George Town, Malaysia (B)

Located at the northwestern tip of Peninsular Malaysia, Penang is the second smallest state (by landmass) in Malaysia. However, it is home to the UNESCO World Heritage Site of George Town, the second-largest city in the Southeast Asia country. As a former British colony and one of its important Far East trading post, Penang was at the confluence of Eastern and Western cultures. Resulting in an incredibly rich and exceptional mix of cultures and architectures. Join us, as we share with you the top things to do in Penang.

Penang Island is connected by two road bridges (Penang Bridge and Sultan Abdul Halim Muadzam Shah Bridge) to the mainland (Seberang Perai). The two are also the longest road bridge in Malaysia. In particular, Sultan Abdul Halim Muadzam Shah Bridge (aka Penang Second Bridge) is the longest oversea bridge in Southeast Asia. Most of the top things to do in Penang are located on Penang Island. ...... (follow the instructions below for accessing the rest of this article).
This article is featured in the app "GPSmyCity: Walks in 1K+ Cities" on iTunes App Store and Google Play. You can download the app to your mobile device to read the article offline and create a self-guided walking tour to visit the attractions featured in this article. The app turns your mobile device into a personal tour guide and it works offline, so no data plan is needed when traveling abroad.