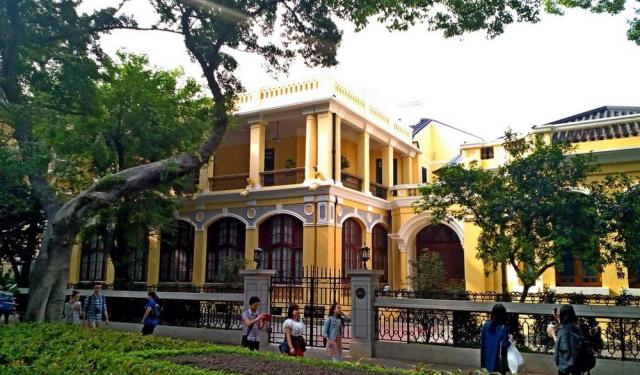 Straddling the Pearl River, a city of immense magnitude and beauty enchants visitors coming to South East China. Standing at an equal distance from both Hong Kong and Macau, Guangzhou is still not a very popular city among travellers. With this article, I hope to put it on the radar of many. I spent three months living, working, and travelling around, so expect plenty of insider tips to make your stay an unforgettable one. It’ll always have a special place in my heart and hopefully, it will enter yours, too.

This section will mention where Guangzhou is located, shed some light on its important place in the history of China, and mention some interesting data about the city.

Known as the Chinese City of Flowers and by its Portuguese name, Canton, in February 2015, it surpassed the Japanese capital – Tokyo – and became the largest metropolitan agglomeration. Its population now amounts to more than 45 million people, including the cities of Shenzhen, Dongguan, Zhongshan, Foshan, Jiangmen, Zhuhai, and Huizhou. ...... (follow the instructions below for accessing the rest of this article).
This article is featured in the app "GPSmyCity: Walks in 1K+ Cities" on iTunes App Store and Google Play. You can download the app to your mobile device to read the article offline and create a self-guided walking tour to visit the attractions featured in this article. The app turns your mobile device into a personal tour guide and it works offline, so no data plan is needed when traveling abroad.