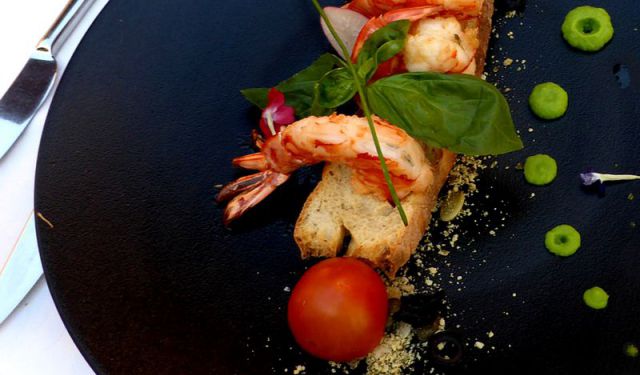 Things to Do in Madeira Portugal, Madeira, Portugal (B)

Who would have thought there were so many things to do in Madeira Portugal. Two weeks spent on Madeira island and we still did not cover all that we wanted to. Madeira surprised us. Madeira really has it all; top-class hotels and restaurants, stunning coastal and mountainous landscapes, beaches and natural swimming pools, parks, cool architecture and warm friendly people. We were fortunate to stay with our close friends and experience the island life as locals do.

Madeira is the largest of the 4 Atlantic Ocean islands that make up the Madeira Archipelago off the coast of mainland Portugal. Madeira covers 801 km2. The capital of Madeira is Funchal and is located on the south coast of Madeira.

In July 1419 two Portuguese explorers Zarco and Vaz, on the orders of Prince Henry the Navigator, were sent to chart the West Coast of Africa. Strong winds sent them off track and they landed on the island of Porto Santo. They reported back to Henry the Navigator on the richness of the island. A year later Madeira was discovered and the first colonizers settled there between 1420 and 1425. ...... (follow the instructions below for accessing the rest of this article).
This article is featured in the app "GPSmyCity: Walks in 1K+ Cities" on iTunes App Store and Google Play. You can download the app to your mobile device to read the article offline and create a self-guided walking tour to visit the attractions featured in this article. The app turns your mobile device into a personal tour guide and it works offline, so no data plan is needed when traveling abroad.