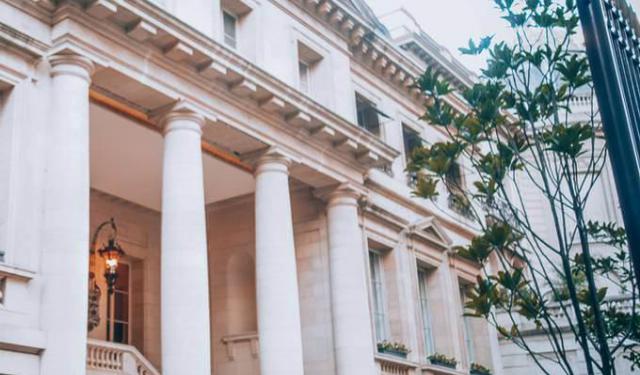 Buenos Aires, or “good airs”, was named by the city’s first European settlers and sailors, who chose the name as thanks for the strong winds that brought them to South American continent.

As the capital of Argentina, some 14 million people call Buenos Aires home. It’s actually the second most visited city in all of Latin America (and the first most visited in South America).

For centuries, Argentina’s pampas have been used as grazing land for some of the world’s best cattle, and that’s why Buenos Aires rarely disappoints those looking for great cuisine.

Its striking atmosphere is a unique balance of both cosmopolitan and local. The city’s markets, plazas, and museums also help define the city’s one-of-a-kind ambiance and culture.

To help you decide what to do during your visit to Buenos Aires, I’ve asked a bunch of travel blogger friends about the best things they have done in and around the city.

From street art and historic cemeteries to bicycle tours, delicious microbrews and secret cocktail bars, here’s what they recommend. ...... (follow the instructions below for accessing the rest of this article).
This article is featured in the app "GPSmyCity: Walks in 1K+ Cities" on iTunes App Store and Google Play. You can download the app to your mobile device to read the article offline and create a self-guided walking tour to visit the attractions featured in this article. The app turns your mobile device into a personal tour guide and it works offline, so no data plan is needed when traveling abroad.