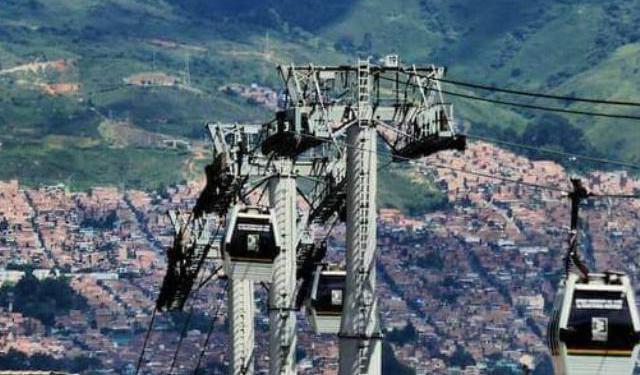 Ultimate List of Best Things to Do in Medellin, Medellin, Colombia (B)

Medellín, Colombia, a city nestled high within the Colombian mountains, has a rich cultural history dating back centuries. It’s architecture is stunning, spanning from Spanish colonial to works of modern renown.

But, unfortunately, when most international travellers think of Medellín, they jump to the city’s darker past.

The danger and crime that blanketed the city were the result of the cartel wars instigated and fought by the infamous Medellín Cartel and its leader, Pablo Escobar.

Escobar has been thrust back into popular culture due the Netflix series Narcos and other recent portrayals in film and television.

Yet, many don’t know that Medellín has, in more ways than not, left these dark days behind. In the years since Escobar’s death, city wide reform efforts have lowered Medellín’s crime rate dramatically, and the city is now considered safer than several in the USA.

And that’s a great thing, because it means travellers like us can feel confident and safe exploring the best Medellín has to offer. ...... (follow the instructions below for accessing the rest of this article).
This article is featured in the app "GPSmyCity: Walks in 1K+ Cities" on iTunes App Store and Google Play. You can download the app to your mobile device to read the article offline and create a self-guided walking tour to visit the attractions featured in this article. The app turns your mobile device into a personal tour guide and it works offline, so no data plan is needed when traveling abroad.