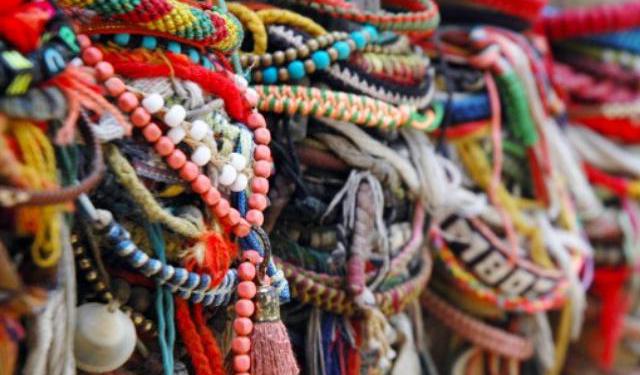 Please note that this post may contain disturbing images and stories. I’d like to mention that I felt very conflicted about taking these photos. Often times I took a photo while tears welled up in my eyes. I’m even having trouble hitting publish on this post. That being said, the people of Cambodia have chosen to display these images and remains so that people can learn their history, and so that history never repeats itself. It’s with that that I’ve decided to post the photos I took. Hearing stories is one thing, but being faced with the images allows you to feel the weight and gravity of Cambodia’s dark past. I hope you’ll read this with the understanding that I had the utmost respect for these remains.

I’m not sure about the rest of the world, but in the U.S. we barely learn about the genocide in Cambodia. To give you a little background information, the Khmer Rouge which was headed by Pol Pot ruled Cambodia from 1975 to 1978. During those three years, they murdered a quarter of Cambodia’s population. Think about that for a second. One in four people were murdered in cold blood. You might be wondering why. Why were these people selected? What did they do wrong?The answer is simple. The Khmer Rouge murdered anyone who might be smart enough to question Pol Pots plans. People were targeted for wearing glasses, having smooth hands, or anything that signified they were intelligent enough to question his vision. Pol Pot believed that it was better to kill innocents than to miss an enemy, so anyone questionable was slaughtered. ...... (follow the instructions below for accessing the rest of this article).
This article is featured in the app "GPSmyCity: Walks in 1K+ Cities" on iTunes App Store and Google Play. You can download the app to your mobile device to read the article offline and create a self-guided walking tour to visit the attractions featured in this article. The app turns your mobile device into a personal tour guide and it works offline, so no data plan is needed when traveling abroad.