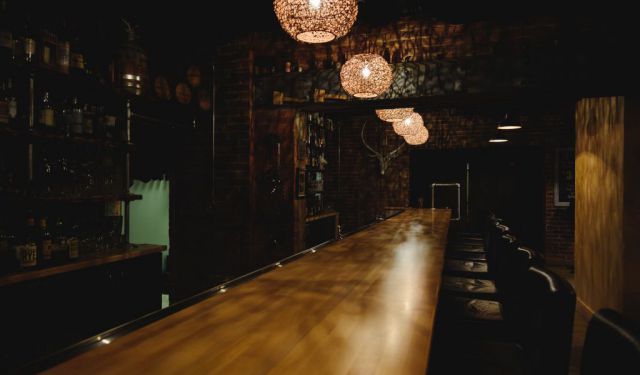 Springfield, Missouri. It’s the state’s third largest city, set in the foothills of the Ozarks and has the distinction of being the birthplace of Route 66. Its roots on the American frontier left Springfield with a unique blend of farmland and a vibrant downtown with freight and passenger trains intersecting at this centerfold of America, delivering people east to west. Three universities made their home in the city center and at the peak of the Gold Rush, the prominent Heer’s department store held its flagship on Springfield’s own Park Central Square.

About 100 years later, President Dwight D. Eisenhower transformed American road travel forever by constructing the Interstate Highway System. Route 66 was refashioned from a major thoroughfare into a scenic byway and Springfield too fell into disrepair as passenger trains soon stopped running, the industrial downtown emptied, and Heer’s flagship, abandoned. The late 1950s brought in new access highways that disconnected travelers from the towns on their routes. Springfield did however still rank third in the U.S. after New York and Hollywood for turning out nationally-broadcast television series. It remained a reservoir from the crossroads of the Middle West, the South and Great West in the face of a changing economic structure. ...... (follow the instructions below for accessing the rest of this article).
This article is featured in the app "GPSmyCity: Walks in 1K+ Cities" on iTunes App Store and Google Play. You can download the app to your mobile device to read the article offline and create a self-guided walking tour to visit the attractions featured in this article. The app turns your mobile device into a personal tour guide and it works offline, so no data plan is needed when traveling abroad.