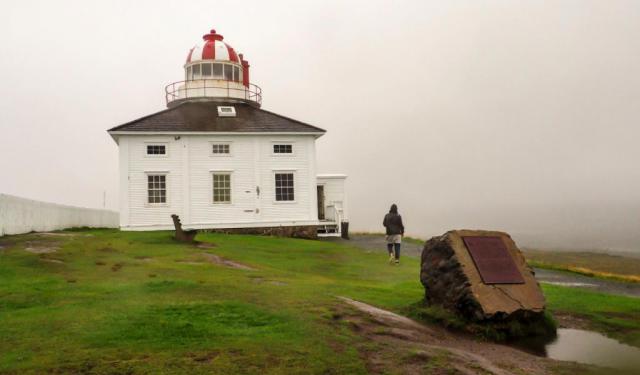 Ever since I fell in love with Newfoundland in 2006 I have longed for my return. So much so that I just used the word “longed” to describe it. It was, after all, my favourite place in Europe to visit that year. That trip was cut short because of a hurricane so I was determined to return and visit Gros Morne National Park. With an aggressive two week trip through four East Coast provinces, my time in Newfoundland was cut short once again. Still, I had plans to tour the Irish Loop and get on the water to see the elusive, to me at least, puffin. Once again, mother nature had other plans. For three straight days St. John’s, and much of the island, was socked in. Not to be defeated or dampen my return I looked to answer a seemingly common Newfoundland question, what to do in St. John’s when the fog rolls in…and doesn’t leave? Let’s find out.

First up on this list of things to do in St. John’s when the fog rolls in is, simply, head indoors. For an island that sees its share of wet, cold, and windy days it should be no surprise that there is plenty to see and do indoors. ...... (follow the instructions below for accessing the rest of this article).
This article is featured in the app "GPSmyCity: Walks in 1K+ Cities" on iTunes App Store and Google Play. You can download the app to your mobile device to read the article offline and create a self-guided walking tour to visit the attractions featured in this article. The app turns your mobile device into a personal tour guide and it works offline, so no data plan is needed when traveling abroad.