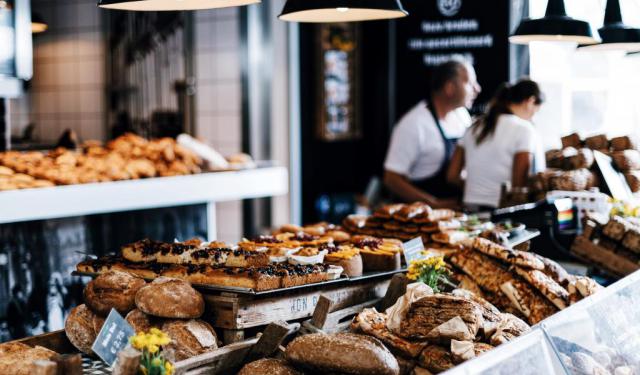 Where to eat in Amsterdam on a budget, Amsterdam, Netherlands (B)

The Netherlands is clearly one of the loveliest and dreamiest places on the planet. The sights and sounds (and smell of tulips) are not to be found elsewhere in the world. According to Expatica, “the Netherlands consistently ranks among the top places in the world”, a definite must-see for those with the travel bug and those who love to experience European culture at its best. Also, Dutch children are ranked by UNICEF as the happiest in the developed world.

The capital city of Amsterdam is famous for its infamous Red Light District, among other attractions. Coming to Amsterdam, however, is not the cheapest holiday you could ever plan for. Living standards here consistently rank high and according to a Dutch traveler, “the Netherlands is one the most expensive countries in Europe”. Also, a backpacker blogged on Never Ending Footsteps and said “Hostels in the Netherlands are still fairly expensive relative to much of the world. You should plan to spend a minimum of 30 euros a night for a bed in a dorm room in Amsterdam.” ...... (follow the instructions below for accessing the rest of this article).
Image Courtesy of Roman Kraft.
This article is featured in the app "GPSmyCity: Walks in 1K+ Cities" on iTunes App Store and Google Play. You can download the app to your mobile device to read the article offline and create a self-guided walking tour to visit the attractions featured in this article. The app turns your mobile device into a personal tour guide and it works offline, so no data plan is needed when traveling abroad.

Create Your Own Self-Guided Walks in Amsterdam
Guide Name: Where to eat in Amsterdam on a budget
Guide Location: Netherlands » Amsterdam
Guide Type: Self-guided Walking Tour (Article (B))
Author: Mirela Letailleur
Read it on Author's Website: https://www.the-travel-bunny.com/eat-in-amsterdam/
Sight(s) Featured in This Guide: