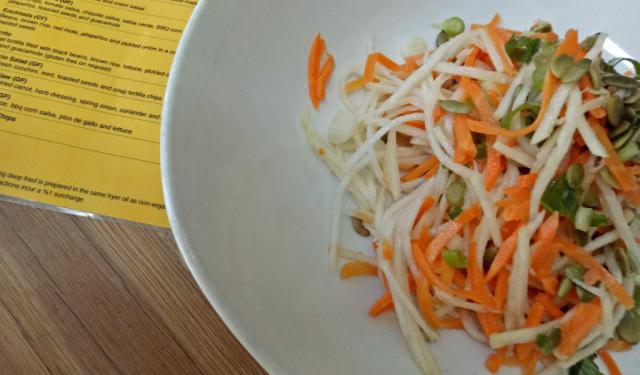 Where to Go for Mexican Vegan Food in Melbourne, Melbourne, Australia (B)

Thankfully for Melbourne, Trippy Taco can be experienced by the bay in St Kilda or in the inner-city vegan hotspot Fitzroy. Its founder discovered Mexican street food while on his travels in southern California. Upon returning to Australia, Simon continued making his favourite dishes before being inspired to open his own Mexican ‘locals’. Trippy Taco was thus born. Trippy Taco’s menu is all vegetarian with many vegan options to choose from. Though, its Trippy Taco’s breakfast menu items that sets Trippy Taco apart from other Mexican locales around town. Mexican food three meals a day – Trippy Taco is the ultimate Mexican food experience in Melbourne. ...... (follow the instructions below for accessing the rest of this article).
This article is featured in the app "GPSmyCity: Walks in 1K+ Cities" on iTunes App Store and Google Play. You can download the app to your mobile device to read the article offline and create a self-guided walking tour to visit the attractions featured in this article. The app turns your mobile device into a personal tour guide and it works offline, so no data plan is needed when traveling abroad.