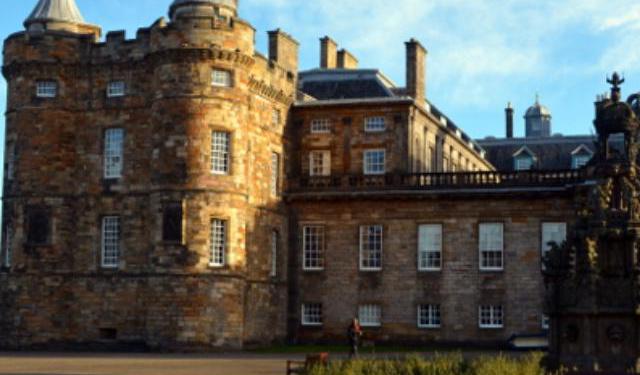 Where to See Edinburgh’s Most Wonderful Sights, Edinburgh, Scotland (B)

Edinburgh is nothing if not picturesque. The city is quite hilly, which makes for some wonderful views from the hilltops and the cobbled streets beneath them. These are some of the best places from which to enjoy Edinburgh’s most wonderful sights and views.

At one end of Princes Street, you’ll find the monument-filled Calton Hill. As one of the highest points close to the city, it offers the best views of Edinburgh including Old Town and Edinburgh Castle. The top of the hill is deceptively large, not just containing a series of monuments, but full-sized buildings. As you make your way around the structures up there, you also get a complete 360-view of the city. Some of the notable structures include the National Monument of Scotland, which are a series of massive columns, and the Nelson Monument. If you want to get an even higher vista, you can climb up the tower of the Nelson Monument for 5 pounds.

The City Observatory on Calton Hill is now a contemporary art space known as Collective. There’s a suggested donation of 5 pounds to enter. At the cafe, you can also get some refreshments after the tiring walk up to Calton Hill. ...... (follow the instructions below for accessing the rest of this article).
This article is featured in the app "GPSmyCity: Walks in 1K+ Cities" on iTunes App Store and Google Play. You can download the app to your mobile device to read the article offline and create a self-guided walking tour to visit the attractions featured in this article. The app turns your mobile device into a personal tour guide and it works offline, so no data plan is needed when traveling abroad.