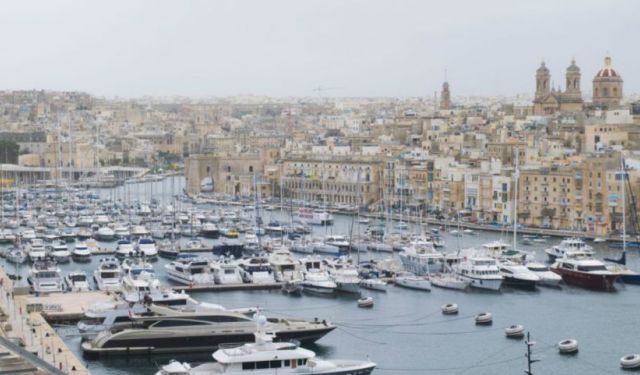 11 Things to Do in the Three Cities, Malta, Birgu, Malta (B)

For many visitors to Malta, the nation’s capital of Valletta is the main Maltese city that they will explore. But it by no means the only city on the islands and you need only look across The Grand Harbour for proof. If you’ve visited Valletta and been to the Upper Barrakka Gardens, then you’ve likely looked across to the Three Cities and their fortresses.

The Three Cities is the popular name given to the neighbourhoods of Birgu, Senglea and Cospicua that sit across the Grand Harbour and surround the Vittoriosa Marina. Each is known by multiple names, Senglea or L’Isla, Cospicua or Bormla and Birgu or Vittoriosa. This is due to their long history and Malta’s history of changing hands repeatedly. In fact, the fortified Birgu dates back before the founding of Valletta and both Senglea and Cospicua were built at the same time as the capital. Thus the Three Cities is an important historic urban area and one well taking the time to explore.

To be clear they aren’t the only three cities of Malta. It’s just the name for these close neighbourhoods, and there are far more than three on Malta. Relative to the likes of Sliema, St Julian’s and even Valletta, the Three Cities provide a far more authentic look at ordinary Maltese life. Just because they’re residential neighbourhoods doesn’t mean they lack attractions however. If you’ve explored Valletta and wondering where to go next, the Three Cities are worth a look and here’s why.  ...... (follow the instructions below for accessing the rest of this article).
This article is featured in the app "GPSmyCity: Walks in 1K+ Cities" on iTunes App Store and Google Play. You can download the app to your mobile device to read the article offline and create a self-guided walking tour to visit the attractions featured in this article. The app turns your mobile device into a personal tour guide and it works offline, so no data plan is needed when traveling abroad.