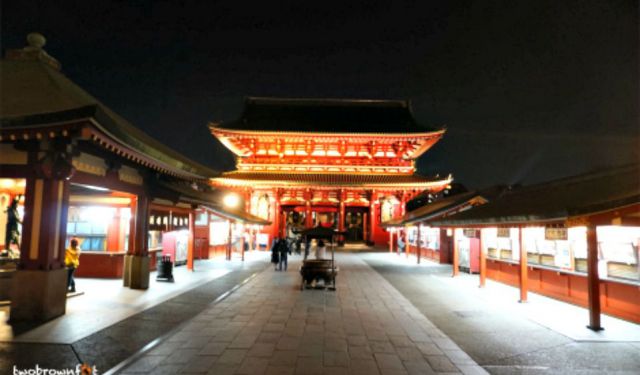 In January, Seoul was hit by a cold wave and I desperately needed a break. Tokyo’s weather report recorded temperatures above 0 °C and that was good enough for me to accompany Basil on his business trip. The weather played spoilsport on the day of our departure and our flight was delayed by a couple of hours. Despite being 2 hours (flight time) away from Seoul, we landed in Narita International Airport in the evening. We had wasted an entire day on travel. That left us with Sunday to visit Tokyo (together) and make the most of what we had missed in 2012.

We rarely revisit cities or places. There’s too much to see in this world and not enough time (or money). But Japan will always have a special place in our hearts and Tokyo — we’d find very hard to forget. Back in 2012, it was the first time I accompanied Basil on an official trip to Tokyo. We spent the first 10 days travelling around Japan before arriving in Tokyo. After staying in a service apartment, in Ikebukuro, for a week and pretending to live like a local, I realised: it isn’t easy being a travelling spouse. That week felt like eternity and it was the first time I didn’t enjoy travel or at least this sort of travel arrangement. But we also had our highs (with the lows) and it paved the way for subsequent trips to other cities, which in turn prepared us for expat life in Seoul. ...... (follow the instructions below for accessing the rest of this article).
This article is featured in the app "GPSmyCity: Walks in 1K+ Cities" on iTunes App Store and Google Play. You can download the app to your mobile device to read the article offline and create a self-guided walking tour to visit the attractions featured in this article. The app turns your mobile device into a personal tour guide and it works offline, so no data plan is needed when traveling abroad.