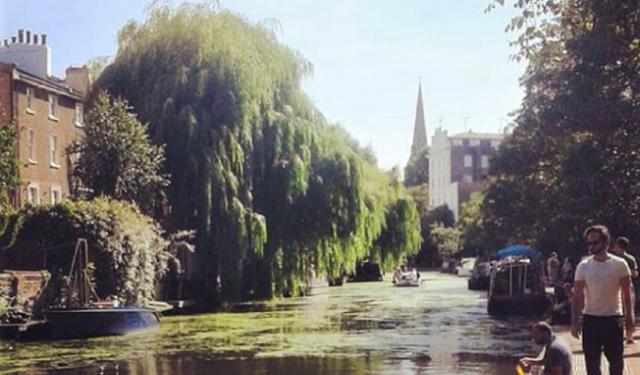 24 Hours in London for the Big City-Hater, London, England (B)

I lived in London for five years, first as a student at King’s College London and then after university when I got my first “grown-up” job as a staffing coordinator at Lord’s Cricket Ground. As a 19-year-old who had grown up in a remote valley in North Yorkshire, moving to London truly was a life-changing experience. It opened my eyes to more cultures and experiences, brought me some fantastic opportunities, and introduced me to some great friends. However, it was never a place I was going to live in forever. A country girl at heart, I wasn’t interested in working for huge capitalist corporations and living the city lifestyle. By the end of my five years in London, I couldn’t wait to be out of its smoggy urban maze. Some friends suggested I hadn’t given it enough of a chance, and they were probably right, but I wouldn’t be dwelling on it once I had moved to the west coast of Canada.

When I planned some time in London during my visit home in June 2018, I vowed to go in with a more optimistic attitude. Being in London as a tourist rather than a local would allow me to see the city with new eyes and perhaps appreciate it some more. As I was staying with my best friend in Hertfordshire for a few days, we organized just one full day dedicated to London, involving some of my favourite places and minimal exposure to the crowded hot spots. The below guide is for anyone who also has a disinclination for tourist-bombarded concrete jungles, but wants to get a taste of London. ...... (follow the instructions below for accessing the rest of this article).
This article is featured in the app "GPSmyCity: Walks in 1K+ Cities" on iTunes App Store and Google Play. You can download the app to your mobile device to read the article offline and create a self-guided walking tour to visit the attractions featured in this article. The app turns your mobile device into a personal tour guide and it works offline, so no data plan is needed when traveling abroad.