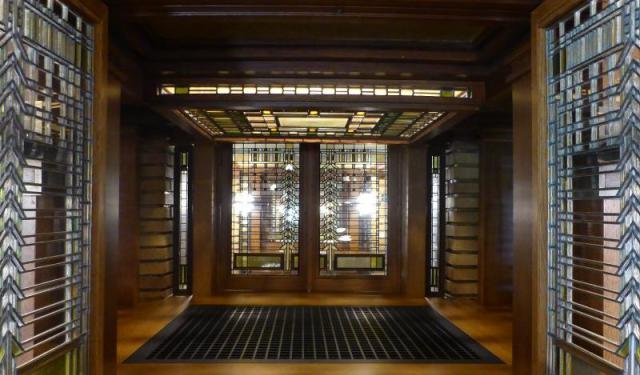 Buffalo City intrigued us. Back in 2016, we read an inspiring Travel and Leisure article on Buffalo City. The article was written by one of their editors Sean Flynn who calls Buffalo his hometown describes Buffalo’s emerging food scene, craft beer experiences, coffee and architecture with passion.

To be honest we never thought we would get there until an opportunity arose to visit whilst spending time in Fingers Lake. Travel and Leisure ranked Buffalo “as one of America’s favourite cities” in a recent annual reader survey. The article also mentioned that it was ‘losing its reputation as a forgotten Rust Belt town in favour of a more polished persona’. Intriguing, we thought so! Buffalo’s future is its past! We love this quote! We needed to know and read more about Buffalo City. We wanted to understand the city and its history before we visited. We list some reading recommendations for you.

Locals shared with us their thoughts and history on Buffalo. Back in the 1900s, Buffalo was the 8th largest city in the USA by population. Buffalo was then a prosperous port city located on the Eyrie Canal which was the centre of industry. The decline of Buffalo came about in 1959 and the opening of the St. Lawrence Seaway which diverted a lot of the sea traffic away from Buffalo. Some freighters still unload and load in Buffalo Harbour, there is only a small part of the port still in operation. The old shipyard lands are now part of a new redevelopment program for recreation (see Riverworks mentioned later in the article). What is encouraging to see is that the younger generation is coming back to Buffalo and their roots. You can feel their vibe and passion when they talk about their home city and what brought them back. Once again that great quote ‘Buffalo’s future is its past”. We were surprised to find out that Buffalo is the 2nd largest city in New York State, the first being New York itself. Buffalo is the capital of the County of Erie in the western area of New York State. ...... (follow the instructions below for accessing the rest of this article).
This article is featured in the app "GPSmyCity: Walks in 1K+ Cities" on iTunes App Store and Google Play. You can download the app to your mobile device to read the article offline and create a self-guided walking tour to visit the attractions featured in this article. The app turns your mobile device into a personal tour guide and it works offline, so no data plan is needed when traveling abroad.