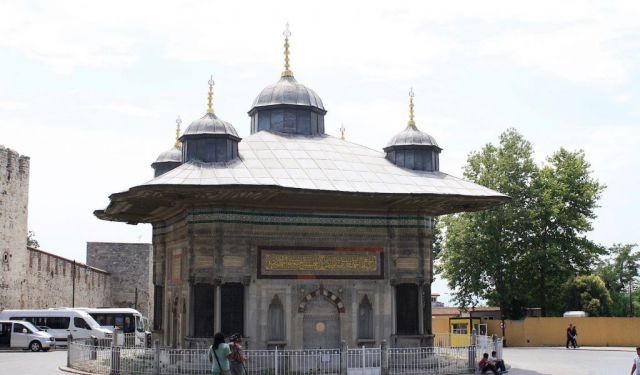 Istanbul Turkey is considered as one of the most historically rich destinations in the world and a busting metropolis along with a foot in Asia and the other one would be in Europe. It is also considered as a city of many contrasts as there are old and new, East and West and traditional and modern. There are indeed wide numbers of things to do and discover in Istanbul, Turkey. And if you plan to be in the said place, even 2 days could already be of great experience. But there is a need for you to be guided with what you are to do or to visit during your 48 hours in Istanbul Turkey.

First stop, the Grand Bazaar. This is not a typical flea market, rather it is the oldest and the largest marketplace having some 3000 shops. Tiny shops would sell almost everything like spices, textiles, scarves and more. You can literally feel the history of merchants who arrived by travelling along the Silk Road. I purchased my prized satchel in the Grand Bazaar and for those who may not know, the opening scene of James Bond 007 Spectre takes place on the roof and inside the Grand Bazaar. I talk more about that here: How James Bond Inspired My Trip To Istanbul. Be prepared to put your bargain and haggle skills to the test. ...... (follow the instructions below for accessing the rest of this article).
This article is featured in the app "GPSmyCity: Walks in 1K+ Cities" on iTunes App Store and Google Play. You can download the app to your mobile device to read the article offline and create a self-guided walking tour to visit the attractions featured in this article. The app turns your mobile device into a personal tour guide and it works offline, so no data plan is needed when traveling abroad.