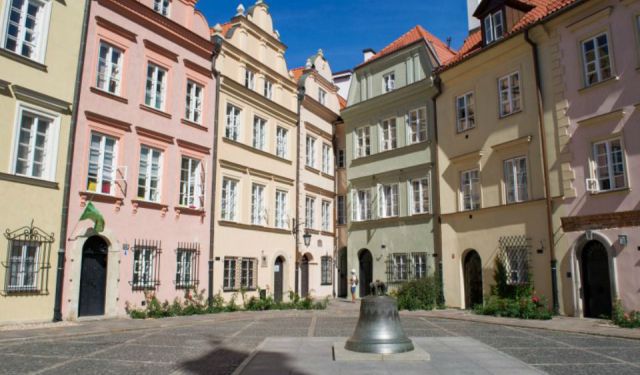 I’ve heard of multiple cases where people have advised travellers to not bother visiting Warsaw when in Poland. Generally it’s said in comparison to Krakow which gets rave reviews most of the time. I find this disappointing as I enjoyed my time in Warsaw and think that comparing the two cities is a flawed notion. The two are distinctly different and isn’t that part of the point of travel anyway?

Warsaw may have been one of my first stops in Poland, but it set the benchmark pretty high and got me in the mood to see more of the country. Here’s my 5 reasons why you shouldn’t ignore Warsaw when visiting Poland.

I don’t blame people for raving about how wonderful the city of Krakow is, because I tend to agree with them. It’s rightfully one of Poland’s most interesting destinations. But I do disagree with the idea that you should ditch Warsaw because it’s supposedly less appealing than Krakow. Each is remarkable in its own right and I think it’s important to see the contrast between them, rather than trying to rank one over the other. Direct comparisons to work out “who is better” are rarely helpful. ...... (follow the instructions below for accessing the rest of this article).
This article is featured in the app "GPSmyCity: Walks in 1K+ Cities" on iTunes App Store and Google Play. You can download the app to your mobile device to read the article offline and create a self-guided walking tour to visit the attractions featured in this article. The app turns your mobile device into a personal tour guide and it works offline, so no data plan is needed when traveling abroad.