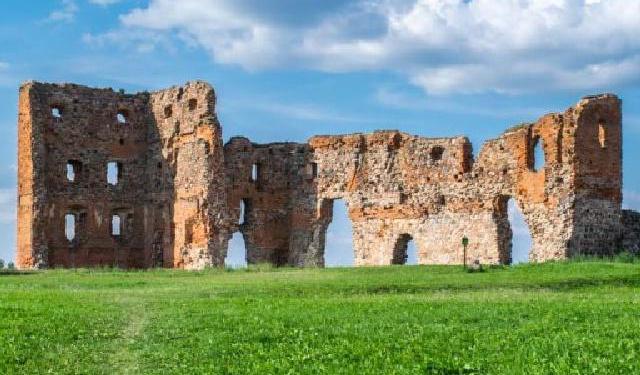 Being so into travel, I often have a mental image of a place before I visit. Whether I’ve seen photos or read about a destination, I have an inkling of what’s in store for me. But that wasn’t the case when I chose to visit Montpellier – the city was basically a blank slate to me. Which is weird for a city of its size, being the third largest city by the Mediterranean in France after Marseille and Nice.

There’s probably multiple reasons why Montpellier tourism hasn’t taken off in the same way it has for its neighbours. Perhaps it’s because there’s no single stand-out attraction there, despite there being plenty of places to visit in Montpellier. Or it could be because this university city lies inland and many come to this part of France for the coast. Who knows. All I know is that Montpellier is worth visiting and is the perfect size to spend a day or two exploring. And if other tourists choose not to go here, it just means you don’t have to share.

I find it hard to resist an atmospheric old town with lots of quiet streets to wander. Montpellier has that in spades. The city sprung up in around the 10th century and much of the historical centre has kept the narrow, meandering streets you find from the Middle Ages. Montpellier was actually quite a major city back in the 13th century which explains why it has such a large old town. ...... (follow the instructions below for accessing the rest of this article).
This article is featured in the app "GPSmyCity: Walks in 1K+ Cities" on iTunes App Store and Google Play. You can download the app to your mobile device to read the article offline and create a self-guided walking tour to visit the attractions featured in this article. The app turns your mobile device into a personal tour guide and it works offline, so no data plan is needed when traveling abroad.