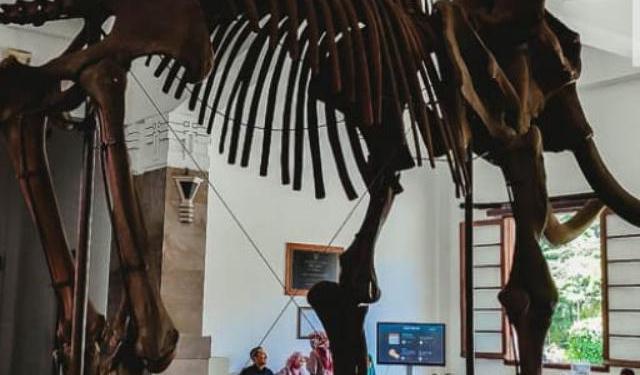 A Bandung Trip with Teens and Tweens, Bandung, Indonesia (B)

Bandung Indonesia is located just 165 kilometres from the capital of Jakarta. In reality Bandung could be on the other side of the country due to the differences in the two cities. One is wrapped in the sea and the other in steep mountain terrain. On your Bandung trip, you will see a growing metropolis approaching 3 million people and they all seem to drive cars all at the same time!

What we did find out on our Bandung trip is it’s known for 2 things more than anything else. Number 1 is its climate, sitting nearly 1000 meters above sea level the Bandung weather is much cooler than Jakarta they say (to be honest I did not notice the difference much when we visited both cities) Number 2 is its traffic.

The traffic in Bandung is seriously congested, the worst I have seen anywhere on this planet, so far. You could just stand on the edge of the road stunned at the sheer number of cars and scooters before you. It is one thing that will stun you on your visit to Bandung.

We spent 5 days visiting Bandung on our way through Java. Here is what we found to be some of the best places to visit in Bandung and things to do with teenagers and tweens around the Bandung area. So if you are wondering about what to do in Bandung while you are on holiday there we have the answers here for you! ...... (follow the instructions below for accessing the rest of this article).
This article is featured in the app "GPSmyCity: Walks in 1K+ Cities" on iTunes App Store and Google Play. You can download the app to your mobile device to read the article offline and create a self-guided walking tour to visit the attractions featured in this article. The app turns your mobile device into a personal tour guide and it works offline, so no data plan is needed when traveling abroad.