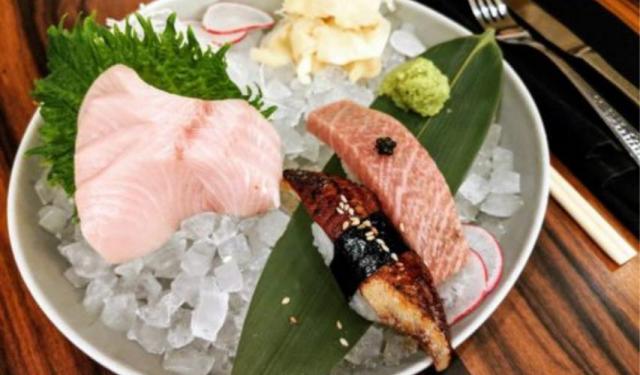 A Latvian Food Guide to Riga Restaurants, Riga, Latvia (B)

It’s not every day that I get an email inviting me to travel to a foreign country as a judge for their 30 Best Restaurants awards. But that’s exactly what happened one day in January, and a month later I found myself flying AirBaltic to Riga with a packed agenda of restaurants to try. I was there simply to report back on my findings to the dining arm of Latvia’s tourism board, but having got to know a little about Latvian food and restaurants, I felt inspired to write something about them for my own foodie travels section as well. Although I ate in a couple of places outside the capital, I didn’t want to make this food guide too broad so I decided to focus on Riga restaurants in particular.

From rye bread to crispbreads, and from flavoured butters to Jackson Pollock-style dipping sauces, Latvian chefs have made their exquisite bread the star of the show.

But before we get into the dishy details, a few observations about Latvian food in general… Unsurprisingly given its long coastline along the Baltic Sea, fish features significantly in the Latvian diet. The trout was particularly good, but all the fish I ate was extremely fresh and well prepared. Like its Nordic neighbours, Latvian food is heavily seasoned with dill – it crops up in almost everything. And cranberries seem to be a popular recurring feature as well. Given the country’s northern nature, pickling is everywhere in evidence – presumably to preserve the local produce during the long, cold winters (it got down to -7⁰C while I was there). But there are other commonalities between restaurants whose origins are less clear: the bread, for instance. As in many European countries, bread appears as standard at the start of the meal, but the Latvians have got creative with both flavour and presentation when it comes to the humble loaf. From rye bread to crispbreads, and from flavoured butters to Jackson Pollock-style dipping sauces, Latvian chefs have made their exquisite bread the star of the show. ...... (follow the instructions below for accessing the rest of this article).
This article is featured in the app "GPSmyCity: Walks in 1K+ Cities" on iTunes App Store and Google Play. You can download the app to your mobile device to read the article offline and create a self-guided walking tour to visit the attractions featured in this article. The app turns your mobile device into a personal tour guide and it works offline, so no data plan is needed when traveling abroad.