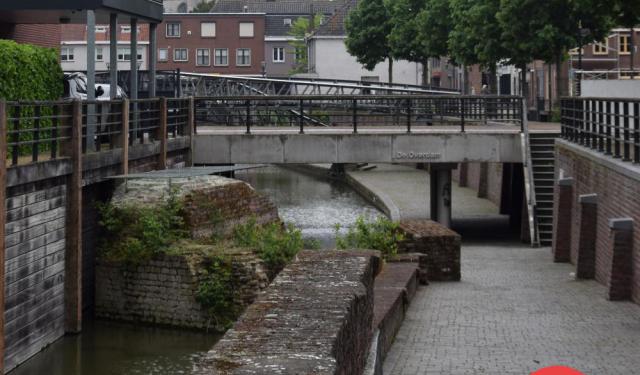 A Quick Guide to Hulst, Zeeland, Hulst, Netherlands (B)

If you’re travelling to the province of Zeeland in the Netherlands, you should absolutely pay a visit to the island of Zeeuws-Vlaanderen (Zeeland-Flanders). Here you can find, among other beautiful places, the fortified city of Hulst. In this article I’ll give you a quick guide to this town with an introduction to Hulst together with the things to do and see.

Hulst is a fortified city with a diversity of history, shops and cozy eateries. In the past, Hulst was an important fortress and harbour town. You can still see this in the town walls and the gates which lead you to the center of Hulst.

The town of Hulst is located in the province Zeeland, on the island Zeeuws-Vlaanderen which is located most southern and near the Belgian border. The town’s location is in the eastern part of Zeeuws-Vlaanderen en you can easily reach it by (rental)car. There’s plenty of parking space in town.

There is plenty to see, do and visit when having a day trip to Hulst. Below you can find some ideas. Next to visiting these sights, you can also have a nice time in Hulst by shopping or going to an eatery for a drink or lunch/dinner. ...... (follow the instructions below for accessing the rest of this article).
This article is featured in the app "GPSmyCity: Walks in 1K+ Cities" on iTunes App Store and Google Play. You can download the app to your mobile device to read the article offline and create a self-guided walking tour to visit the attractions featured in this article. The app turns your mobile device into a personal tour guide and it works offline, so no data plan is needed when traveling abroad.