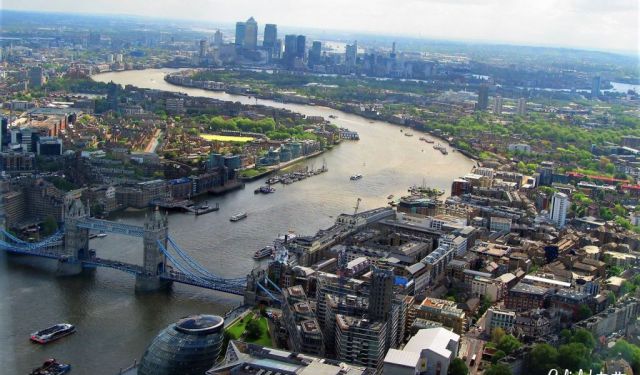 A Traditional London Itinerary With the London Pass, London, England (B)

London – Europe’s largest city and one of the most famous capitals in the world. Incredibly iconic, vibrant and diverse, London is for everyone. There are a plethora of attractions, museums, historical sites, modern architectural structures, theaters, cafes, pubs and restaurants to fit everyone’s desires! For first-timer visitors to London, it can all seem a bit overwhelming trying to figure out where to begin, what should you see in London and how to cram it all in in a short amount of time without going overboard.

So I’ve put together the perfect three-day itinerary which includes many of London’s major attractions, a few lesser known spots, the kitschy hot spots and places to visit for free in London, taking you through many of London’s most popular neighborhoods including Westminster, Southwark, Kensington and Camden! For many, London will be the gateway to a life of travel!

London is home to one of Europe’s busiest airport hubs, London Heathrow, including four other main airports which are Gatwick, Stansted, Luton and London City. If you’re flying in from outside of Europe, you will most likely arrive into London Heathrow. If you’re arriving by budget airlines from within Europe, you’re more likely to arrive at the other four airports, especially Gatwick or Stansted. Upon arrival, you can easily hop aboard the train and head into London either from Gatwick to London or Standsted to London. If you plan on spending several consecutive days in London, I highly recommend NOT renting a car and driving in London. Trust me when I say, you really don’t want to drive in the capital!! The entire capital is thoroughly connected via the Underground (the Tube), the Overground and buses.  ...... (follow the instructions below for accessing the rest of this article).
This article is featured in the app "GPSmyCity: Walks in 1K+ Cities" on iTunes App Store and Google Play. You can download the app to your mobile device to read the article offline and create a self-guided walking tour to visit the attractions featured in this article. The app turns your mobile device into a personal tour guide and it works offline, so no data plan is needed when traveling abroad.