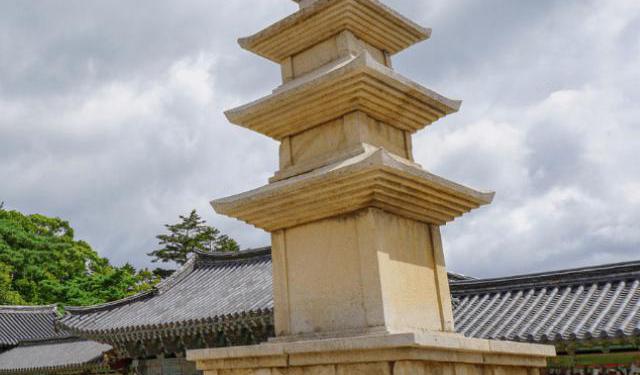 Amazing Things to Do in Gyeongju, Gyeongju, South Korea (B)

Gyeongju is a little part of South Korea that never quite gets the same recognition as a tourist destination than its big brothers of Seoul, Busan and Jeju-do. Regrets in life can come with what you don’t know and if you decide to bypass Gyeongju during your South Korea holiday, you’re quite simply missing out on a picturesque city that is known for its stunning architectural structures and pristine gardens.

Situated in the South-East corner of South Korea, Gyeongju is a pleasant city with rich history, dating back thousands of years when it was believed to be once a capital of Korea under the kingdom of Silla era, and the city’s proud heritage is evident throughout the region with a number of Buddhist temples, pagodas and religious artifacts that are seen during your trip.

If you do decide to make the smart decision and have short stay in Gyeongju, your decision will be proven to be worthwhile, because a trip to this traditional city is unlike any other part of Korea and during your stay, you’ll find that there are a range of amazing things to do in Gyeongju. ...... (follow the instructions below for accessing the rest of this article).
This article is featured in the app "GPSmyCity: Walks in 1K+ Cities" on iTunes App Store and Google Play. You can download the app to your mobile device to read the article offline and create a self-guided walking tour to visit the attractions featured in this article. The app turns your mobile device into a personal tour guide and it works offline, so no data plan is needed when traveling abroad.