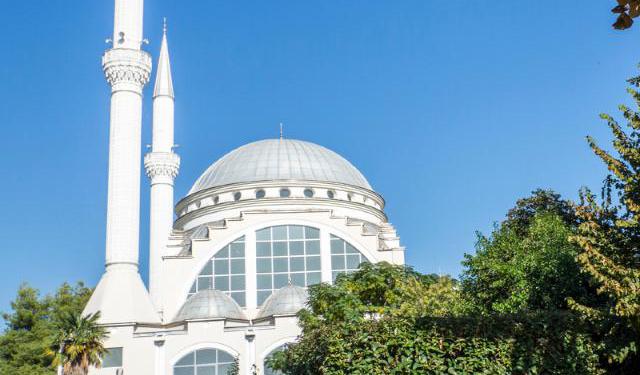 Ancient and Modern Mingle in Shkodër, Albania, Shkoder, Albania (B)

Albania is fast emerging from its austere and secret past and becoming an alluring destination featuring some fascinating towns like Shkodër or Shkodra one of the most ancient cities in the Balkans.

Shkodër is situated in northern Albania and it is one of the oldest cities in this country. It sprawls across the Mbishkodra plain between the fresh water marshlands of Lake Skadar and the foothills of the Albanian Alps. These mountains may not be the highest in the world but they are among the most scenic thanks to their composition of limestone and dolomite rocks. The town is surrounded by three rivers; the Drini, Buna, and Kiri. Throughout its history it has been occupied several times. First it was the Romans and then the Serbians, the Venetians and finally the Ottomans before it was returned to Albania. Today it bears the mark of each of these different occupations from Rozafa Castle above the town to the Ottoman buildings in its old town. It is also renowned as the centre of the Roman Catholicism in Albania and I started my visit at Shkodër Cathedral, the Cathedral of Saint Stephen. ...... (follow the instructions below for accessing the rest of this article).
This article is featured in the app "GPSmyCity: Walks in 1K+ Cities" on iTunes App Store and Google Play. You can download the app to your mobile device to read the article offline and create a self-guided walking tour to visit the attractions featured in this article. The app turns your mobile device into a personal tour guide and it works offline, so no data plan is needed when traveling abroad.